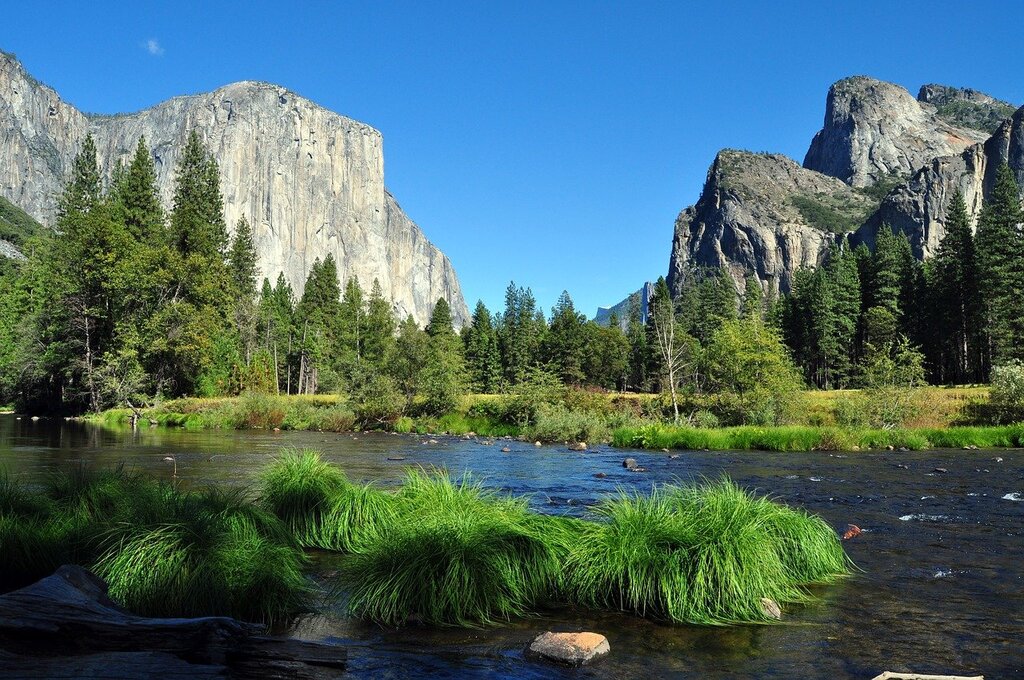 Some of the world’s most protected forests have turned into sources of carbon, emitting more greenhouse gases than they are absorbing following decades of deforestation and increasing threats of wildfires.

Human activity such as land-clearing for agriculture, wildfires, and climate change have caused protected forests in at least 10 UNESCO world heritage sites to become net sources of carbon over the past 20 years, according to a new report.

Research conducted by the World Resources Institute, the International Union for Conservation of Nature (IUCN) and UNESCO revealed that Yosemite national park in the US, the Greater Blue Mountains area in Australia, and the tropical rainforests of Sumatra in Indonesia are among the sites that have emitted more planet-warming gases than they absorbed since 2001.

Forests are some of the planet’s more important natural carbon sinks, as they extract carbon dioxide from the atmosphere and absorb more carbon than they release. Forests are an essential means to combating climate change.

World heritage forests are protected by the UN because they’re deemed significant for their natural value to the world, and are closely monitored. When combined, world heritage forests span an area that is twice the size of Germany and has the ability to store carbon emissions equivalent of Kuwait’s recoverable oil reserves.

But these alarming figures from the new report have had scientists worried about the future of our forests and how it could exacerbate the climate crisis.

“What is happening at a world heritage site level is only the tip of the iceberg,” said Dr Tales Carvalho Resende, a UNESCO project officer and co-author of the report. “Even in what are supposed to be the best and most protected areas, they are currently under pressure from climate change.”

Aside from the 10 forests that have turned into carbon sources, the scientific assessment studied 247 other world heritage forests around the world and found that 166 were net sinks, while the remaining 81 were nearly neutral. Collectively, the highly protected forest network removed 190 million tonnes of carbon from the atmosphere every year.

The study also pointed out the role of wildfires and the impact they have on the degradation of these forests “Some sites flipped into sources because of one or two wildfires that were so intense they represented the annual emissions of many countries in the world,” Carvalho Resende said. “It’s a vicious cycle. With global warming, you have more fires. With more fires, there’s more CO2. More CO2 means temperatures continue to increase.”

With the UN climate summit COP26 just days away, scientists are pushing for greater protection for the natural environment to help combat climate change, and for world leaders to commit to reforestation efforts.

“Even the best and most protected forest areas in the world are threatened by the global climate crisis…so action [to cut global emissions] is really needed now to ensure that these forests – that all forests – can continue to act as carbon sinks and, of course, as important sites for biodiversity.”