What Are Carbon Sinks?

Carbon sinks extract carbon dioxide from the atmosphere and absorb more carbon than they release. Carbon sources, conversely, release more carbon than they absorb. They cover about 30% of the Earth’s land surface and as much as 45% of the carbon stored on land is tied up in these sinks. Carbon sinks are therefore an essential means of helping fight climate change, but without major changes to current human practices, they are unable to mitigate the detrimental effects alone.

The carbon cycle refers to the natural flow of carbon between the ocean, rocks, fossil fuels and living organisms. Forests are examples of carbon sinks as trees and plants extract carbon dioxide from the atmosphere through photosynthesis – some is also stored. When plants die, the carbon dissolves into the soil where microbes are then able to release the carbon back into the atmosphere by process of decomposition, where it’s available to other plants for photosynthesis.

Oceans are considered to be the main natural carbon sinks, absorbing approximately 50% of the carbon emitted into the atmosphere. Plankton, corals, fish, algae and other photosynthetic bacteria contribute to this extraction of carbon.

Any process that uses fossil fuels – such as burning coal to generate electricity – releases more carbon into the atmosphere than carbon sinks can absorb. Cattle farming also releases a lot of carbon into the atmosphere. It also contributes to deforestation, depleting the planet of its carbon sinks; according to the World Resources Institute, farms emitted 6.6 billions tons of greenhouse gases in 2011, equivalent to about 13% of total emissions. The agricultural sector is the world’s second largest emitter of GHGs, after the energy sector.

Ideally, the carbon cycle would maintain Earth’s carbon concentration, helping to move carbon from one location to the next and keeping atmospheric carbon levels stable. However, due to human activity, the carbon cycle is changing: we are releasing more carbon into the atmosphere than Earth can handle by using fossil fuels and maintaining large livestock operations. Deforestation is further exacerbating this problem as it depletes the Earth’s  supply of carbon sinks. Since 2016, an average of 28 million hectares have been cut down every year, equivalent to one football field of forest lost every second. Consequently, the amount of carbon in the atmosphere is rising.

Solutions to combat this problem include banning deforestation, planting more trees, utilising renewable energy sources and reducing the use of fossil fuels.

Aside from the aforementioned oceans being the main natural carbon sink in the world, forests are also significant carbon sinks examples as well. According to a report published in January 2021, forests absorb twice as much carbon as they release each year,  absorbing a net 7.6 billion metric tonnes of carbon dioxide annually.

As the world’s largest and best known tropical rainforest, the Amazon accounts for just over a third of tree cover across the tropics and is one of the most important natural carbon sinks in the world.  Their role is more important than ever especially as the world’s carbon emissions exponentially increase over the last few decades. However, recent studies have recorded the Amazon releasing higher carbon emissions than absorbing it due to deforestation and higher rates of wildfires.

Similarly, mangroves are highly regarded in their role of absorbing and capturing carbon in the atmosphere, and in fact, have been known to be a more effective carbon sink than forests. Mangroves have been recorded to absorb almost 10 times as much carbon dioxide from the atmosphere than terrestrial forests. Indonesia currently boasts the world’s largest mangrove ecosystem, accounting 23% of the world’s total.

Recent research in what has been dubbed as the world’s largest seagrass project, has also found seagrass to be a particularly effective carbon sink and hugely successful in restoring oceans and  purifying the water. 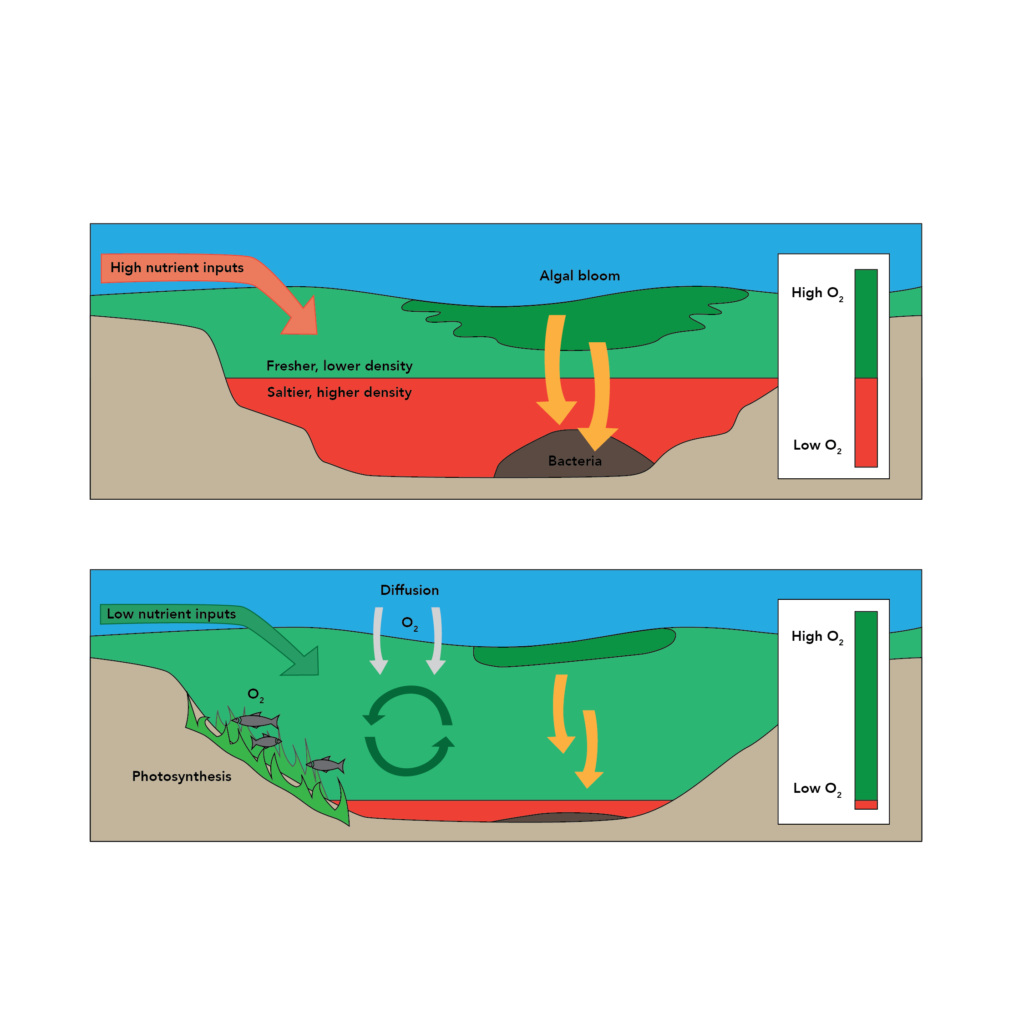 In addition to natural carbon sinks, technological advances have helped produce artificial techniques that extract carbon from the atmosphere.

Artificial technologies, however, are not efficient or advanced enough to cope with the effects of the climate crisis. Investing in research and companies who commit to finding alternate ways of extracting carbon dioxide from the atmosphere will prove worthwhile.