3% of the World’s Ecosystems Are Intact- Study 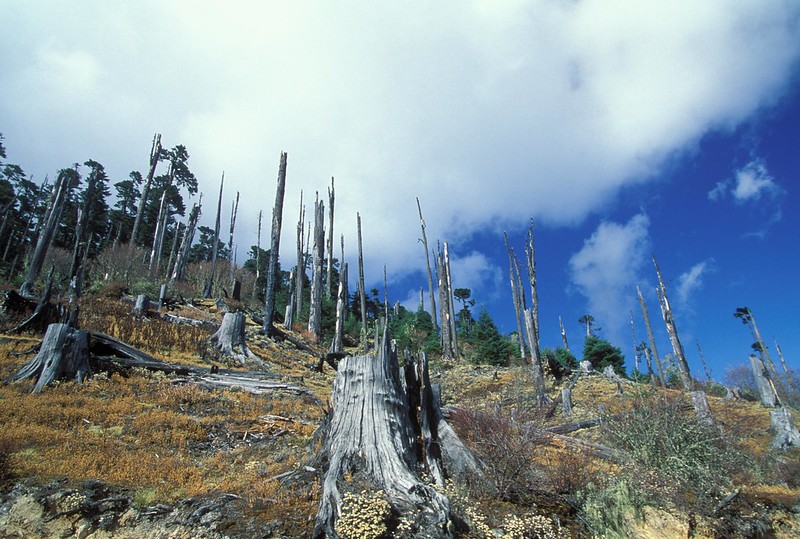 According to a new study, just 3% of the world’s ecosystems remains ecological intact with healthy populations of all its original animals and undisturbed habitat.

Dr Andrew Plumptre, the lead author of the study, from the Key Biodiversity Areas Secretariat in Cambridge, UK, says, “Much of what we consider as intact habitat is missing species that have been hunted [and poached] by people, or lost because of invasive species or disease. It’s fairly scary, because it shows how unique places like the Serengeti are, which actually have functioning and fully intact ecosystems.”

“We’re in the UN decade of ecosystem restoration now, but it is focusing on degraded habitat,” he said. “Let’s also think about restoring species so that we can try and build up these areas where we’ve got ecologically intact ecosystems,” he continues.