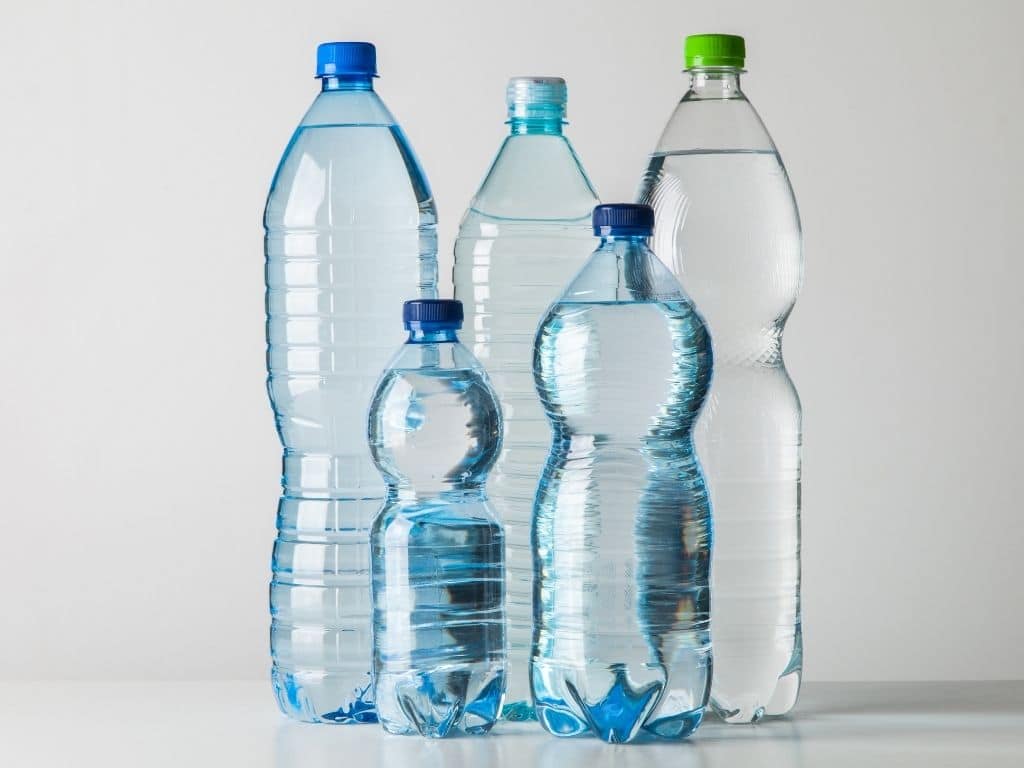 PET plastic is one the most commonly used single-use plastic materials in the world. Through enzymatic recycling, Carbios is producing purer and more versatile PET bottles than traditional mechanical recycling can process.

Plastic pollution is at an all-time high, especially in the wake of the COVID-19 pandemic where single-use face masks and takeaway containers and utensils are recklessly thrown out. About eight million tons of plastic waste end up in our oceans every year, most of which are broken down into microplastics, threatening the already vulnerable ecosystems of marine wildlife.

While recycling efforts and education continue to grow, currently only about 15% of all plastics across the globe are collected and recycled each year, a rate that’s not nearly enough to tackle the global plastic crisis. But a French start-up is looking to speed up and expand the recycling landscape, utilising enzymes to do so.

Carbios has been developing enzymatic recycling since the company was founded in 2011. The enzyme-based process breaks down the long chains of polymers that make up plastics, which can then be purified and put back together to make new and purer products, as well as recycling items into clothes that traditional recycling techniques can’t process.

The process is also potentially greener than the traditional mechanical process of recycling. It requires less energy, emits 17%-43% less greenhouse gas emissions than creating entirely new (also known as virgin) plastics, and has the ability to target specific plastics that have been mixed with other trash.

The French company recently opened a demonstration plant in central France to start rolling out the process at a larger scale. The facility will focus on recycling PET, one of the most commonly used single-plastics around the world and a popular material for beverage packaging – some might recognise it with the recycling symbol number one.

Enzymatic recycling has been gaining more traction in recent years. In 2020, scientists managed to engineer a super-enzyme derived from bacteria that naturally evolved the ability to eat plastic, that has the ability to degrade plastic bottles six times faster than before. Researchers in Indonesia are also on the hunt for the most effective marine microbes that can break down plastics.

Carbios’ demonstration plant hopes to lead the way to commercialise this process and make a dent in global plastic waste and greenhouse gas emissions. They also plan to open its first industrial plant, targeted to be operational by 2025. At the moment, the facility can hold about two metric tons of plastic, or the equivalent of about 100,000 ground-up bottles, and degrade them into the building blocks of PET in 10 to 16 hours.

The start-up claims that the company’s enzymatic recycling process reduces greenhouse gas emissions by about 30% compared to virgin PET, which is made largely from petroleum. This means that this particular recycling method can lower plastic waste and the effects of climate change at the same time.

Though the process won’t come cheap. Carbios is estimating that their recycled plastic products will cost about twice the amount as a virgin PET. In comparison, conventionally recycled PET is only about 50% more expensive. But Alain Marty, Carbios’s chief science officer, argues that it’s a small price to pay; an enzyme-recycled bottle only costs about two cents.

Carbios’ recycling technology has already been used to manufacture sample products for big beverage corporations including Perrier, Pepsi Max, Orangina, according to a press release in June. And they hope to scale-up quickly and fully close the loop on PET plastic supply globally, so that [PET plastic] never becomes waste.”