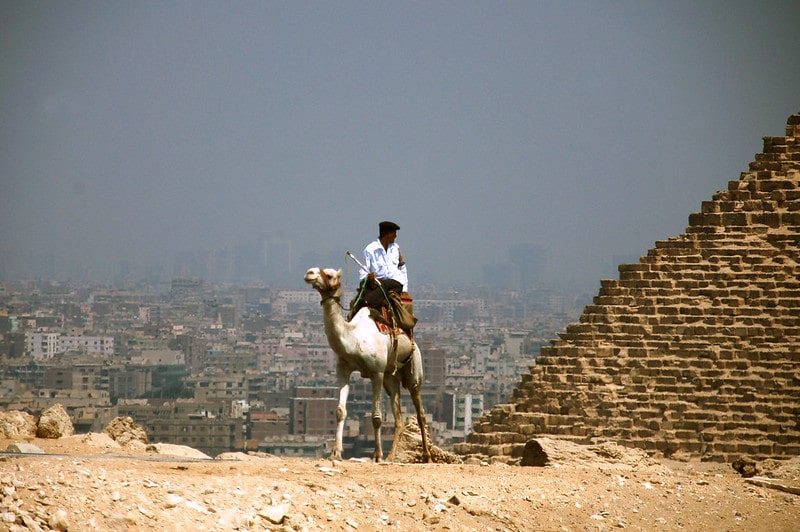 A new study has shown that air quality is improving in the fastest-growing regions of Africa. Rapidly-growing countries generally see sharp increases in air pollution as their populations and economies expand, but this study shows that the continent is bucking this trend.

You might also like: Air Pollution Caused by Burning of Fossil Fuels Caused 8.7m Deaths Globally in 2018- Report

Andriannah Mbandi, an environmental researcher based in Kenya and affiliated with the Stockholm Environment Institute, says, “the study provides an important tool for filling some of these data gaps in Africa where there is a dearth of air pollution studies at multiple levels. It would be great if follow-up work from this paper would quantify these levels to health and economic metrics, which is useful to policymakers.”

Jonathan Hickman, a researcher at the NASA Goddard Institute for Space Studies, and the lead author on the study, says, “As you increase GDP, you see a decrease in the amount of NO2 but it only followed that pattern to a certain point. At the highest levels of this GDP metric, air pollution levels were almost back to the levels that they were when we started out. What it suggests is this decline we are seeing is probably going to slow down and may reverse as the consequences of increased use of fossils.”