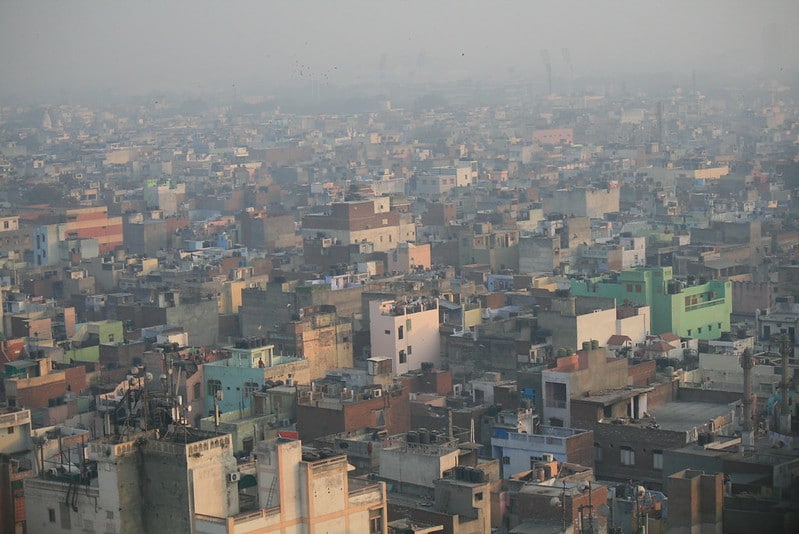 Air pollution caused by the burning of fossil fuels such as coal and oil was responsible for 8.7 million deaths globally in 2018, one in five of all people who died that year, according to new research.

Neela Tummala, an ear, nose and throat physician at George Washington University School of medicine and Health Sciences, says, “We don’t appreciate that air pollution is an invisible killer. The air we breathe impacts everyone’s health but particularly children, older individuals, those on low incomes and people of colour. Usually people in urban areas have the worst impacts.”

Eloise Marais, study co-author, adds, “Fossil fuels have a really large impact upon health, the climate and the environment and we need a more immediate response. Some governments have carbon-neutral goals but maybe we need to move them forward given the huge damage to public health. We need much more urgency.”