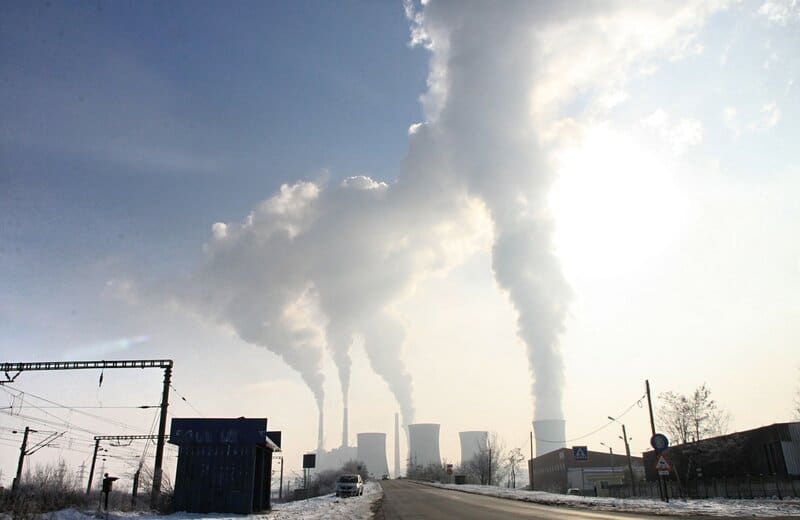 A barrister specialising in environmental cases has warned that air pollution will lead to mass migration, saying that it “does not respect national boundaries and environmental degradation.” The comments were made in the wake of a landmark migration ruling in France, where a man citied air pollution as a reason not to be deported.

The barrister, Sailesh Mehta, says, “The link between migration and environmental degradation is clear. As global warming makes parts of our planet uninhabitable, mass migration will become the norm. Air and water pollution do not respect national boundaries. We can stop a humanitarian and political crisis from becoming an existential one. But our leaders must act now.” He added, “We have a right to breathe clean air. Governments and courts are beginning to recognise this fundamental human right. The problem is not just that of Bangladesh and the developing world. Air pollution contributes to around 200,000 deaths a year in the UK. One in four deaths worldwide can be linked to pollution.”