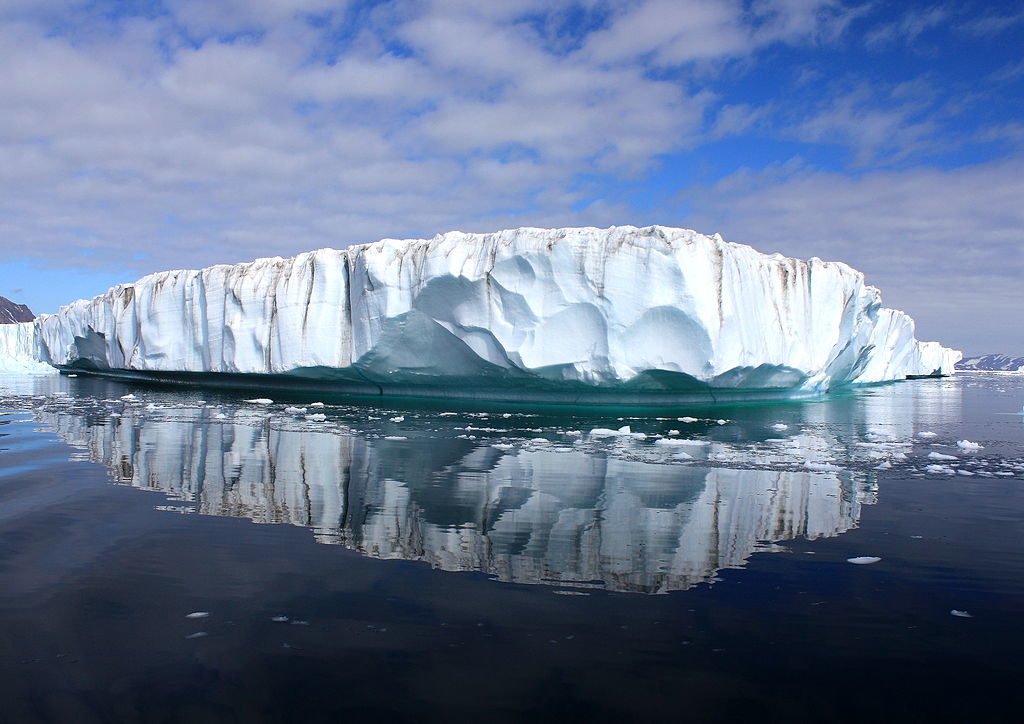 Glaciers and ice sheets currently cover around 10% of the Earth’s surface and are vital for shaping its physical landscape, reflecting intense solar radiation and supplying many people around the world with freshwater. Until recently, however, one characteristic of this environment has remained largely overlooked. What are algae blooms and how are they affecting the landscape?

Algae blooms living on the surface of the south-west coast of the Greenland Ice Sheet (GrIS) are causing darkening of the sheet, leading to increased rates of melting not currently being incorporated into melt rate models.

Glaciers and ice sheets are extremely dynamic ecosystems, capable of hosting abundant and diverse microbial life. Areas of the Earth in which water is found in a solid, frozen form are now termed the Cryosphere, which is considered one of the Earth’s five biospheres. Due to extreme and harsh conditions, particularly in the Arctic and Antarctic, microbial abundance, diversity and activity in these environments have been given little global prominence.

Microbial life has now been documented in most areas of glaciers and ice sheets, including at the bedrock-ice interface, on the ice surface and inside the ice itself. Most initial research focused on microbial communities living at the bedrock-ice interface due to their influence on nutrient export to fjord and ocean environments. Surface ice environments, comprised of snow packs, bare ice, lakes and streams, have recently begun to take centre stage as microbial communities thriving in these habitats have drastically changed the physical appearance of glaciers and ice sheets worldwide. Areas of high microbial abundance and activity, known as cryoconite holes, have quickly become the primary focus of attention in surface ice environments. Cryoconite is a dark substance now found on most glacier and ice sheet surfaces worldwide, with areas of high abundance described as having the appearance of swiss cheese.

It wasn’t until 2012 that scientists discovered a habitat other than cryoconite holes: the ice surface itself. A study of the GrIS found that the top two centimetres of the ice surface hosts abundant microbial life, dominated mainly by Streptophyta algae, now termed glacier algae.

Prior to this finding, satellite imagery revealed a significant annual darkening occurring since 2000 on the surface of the GrIS, on an area about 20-30 km inland and 50 km wide, now known as the ‘Dark Zone’. Many scientists initially attributed this darkening to common light-absorbing particles such as atmospheric dust, black carbon from the burning of fossil fuels, dust melting out of ancient ice and even cryoconite. Cryoconite holes typically cover only 3-6% of the whole GrIS, whereas glacier algae appear to bloom wherever bare ice is present, therefore covering far greater areas.  In fact, a study reported an abundance of up to 85 thousand glacier algae cells per milliliter of melted surface ice collected in the Dark Zone.

Glacier algae have adopted many unique strategies for surviving in this extreme environment, yet one has elevated their global importance. Ice surfaces are subject to intense solar radiation, due to 24 hours of sunlight during the polar summer. As such, glacier algae have developed a dark pigmentation within their cells to help shield them from radiation. Because of this pigmentation and their high abundance in the Dark Zone, several studies have now concluded that pigmented algae have the greatest impact on ice surface darkening compared to any other nonalgal impurity, including black carbon or dust melting out of ancient ice. Yet, at present, algal influence on surface darkening, known as bioalbedo, is not being factored into melt rate models for the GrIS. 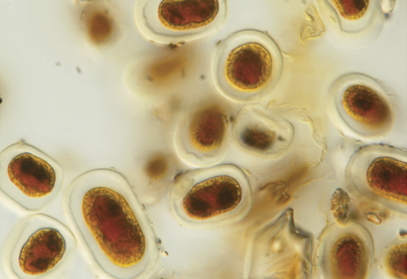 The GrIS has experienced a significant increase in net mass loss in the past two decades, increasing from 34 gigatonnes of ice per year during 1992 – 2001 to 215 gigatonnes of ice per year during 2002 – 2011, with surface ice accounting for nearly 68% of that increase since 2009.  As temperatures continue to rise in the Arctic, seasonal snow packs, which form during the winter and melt away in the spring, will retreat earlier, leading to an extended season of bare ice exposure. This will result in more surface ice melt and nutrient and liquid water availability, perfect growing conditions for glacier algae blooms. Furthermore, the burning of fossil fuels releases nutrients necessary for cell growth, such as nitrogen, into the atmosphere, which are transported to surface ice environments that are otherwise nutrient-limited.  This extra abundance of nutrients allows for microbial communities to spend less energy on producing nutrients and more energy on growth.

It can therefore be expected that these blooms seen on the GrIS, and on glaciers and ice sheets throughout the cryosphere, will continue to escalate leading to further darkening of the sheet and increased melt rates, resulting in increased sea-level rising. 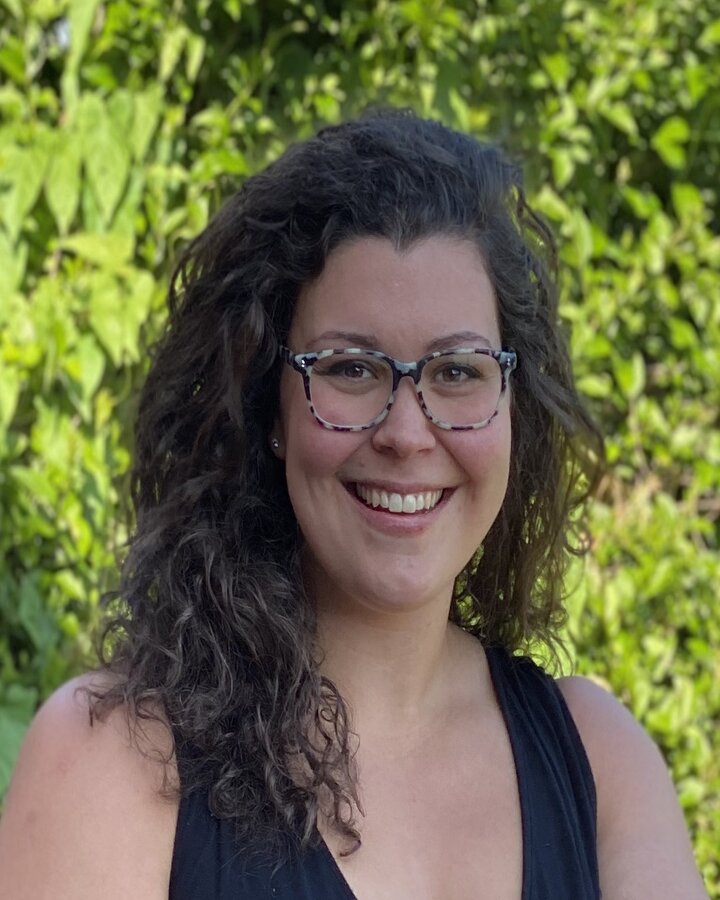