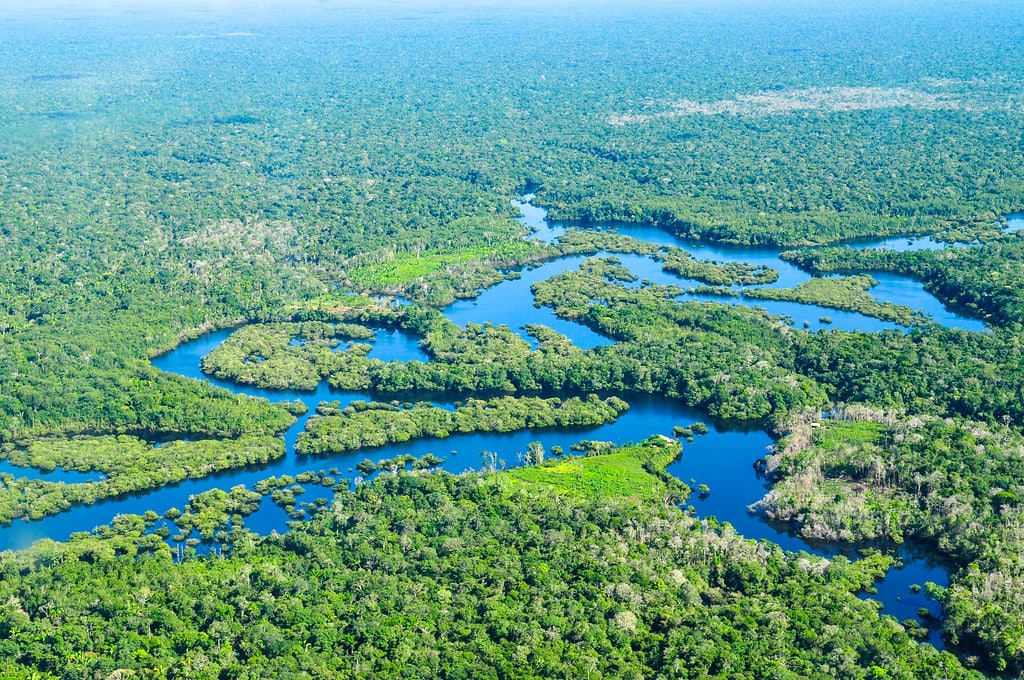 A new study has found parts of the Amazon rainforest are now emitting a greater amount of carbon dioxide than it is able to absorb, as a result of large-scale deforestation and climate change.

This is the latest sign that current efforts to combat climate change have barely made any impact and the rate of human activity still outpaces conservation efforts. Luciana Gatti from the National Institute for Space Research in Brazil and lead author of the research has expressed the rate of decline in the Amazon to be incredibly worrying. “This is unbelievable in a tropical latitude to have this kind of change in temperature. Is this a rainforest?” says Gatti. “We’re scared that what’s happening in this region will be the future of the other regions.”