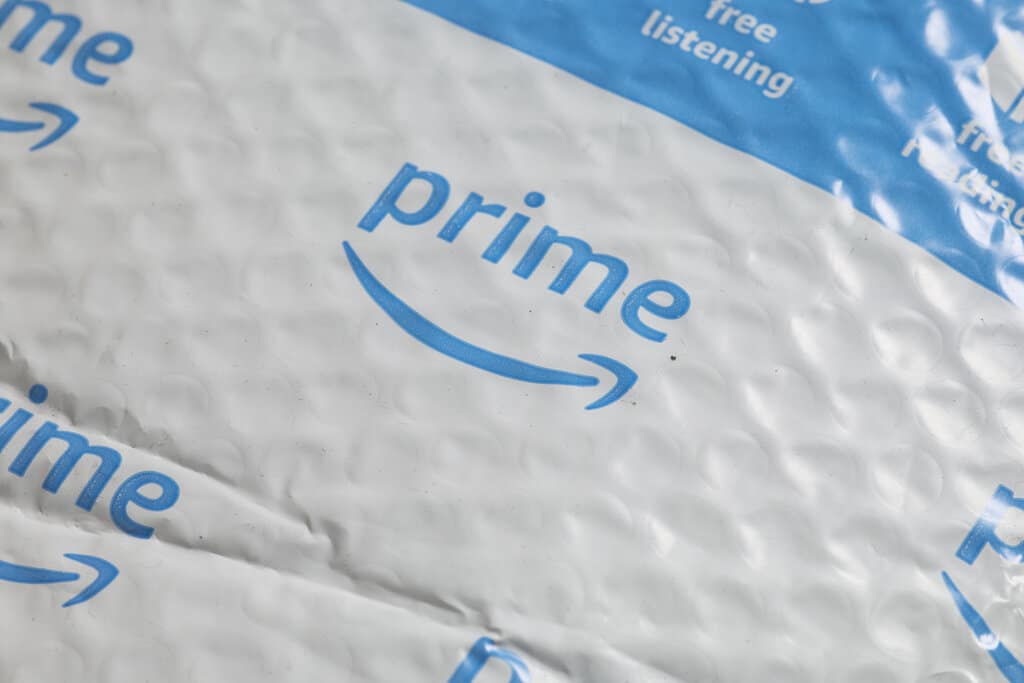 Plastic packaging waste generated by the international online retailer reportedly soared up to 270,000 tonnes in 2020, many of which ended up in the world’s oceans.

Online retail giant Amazon generated 270,000 tonnes of plastic packaging waste in 2020, an 29% increase from the year prior, according to a report by marine conservation group Oceana.

The report estimated that 10,700 tonnes of that plastic waste, which includes plastic bags, bubble wrap, air pillows, and plastic-lined paper envelopes, ended up in the world’s oceans. An amount which is equivalent to “dumping a delivery van payload of plastic into the oceans every 67 minutes,” the report said.

Amazon quickly disputed the statistics from the report and questioned the nonprofit’s model used to calculate the amount of plastic waste. “Their calculations are seriously flawed,” the company said in a statement. “They have overestimated our plastics usage by more than 300%, and use outdated assumptions about the sources of plastic waste entering our oceans.” However, the company did not provide any alternative figures.

Globally,  we generate approximately 300 million tonnes of plastic waste every year, 8 million tonnes of which enter our oceans. Plastic debris in the ocean have huge impacts on marine life and ecosystems, as animals often mistakenly ingest plastic and die from entanglement.

In 2020 during the height of the COVID-19 pandemic, Amazon, which is one of the world‘s largest retailers, saw sales jump up by 38% to USD$386 billion, as people relied on the company’s delivery of goods during lockdowns. Plastic packaging use soared as a result but most of them cannot be recycled, a point which the report highlights.

“Amazon plastic packaging falls into the category of ‘plastic film’ – a material that is extremely difficult to recycle and is not accepted at most curbside recycling programmes in the US, the UK, and other large markets for Amazon,” the report wrote.

Despite Amazon having a dedicated platform for customers looking to recycle their packaging via the Second Chance recycling website, Oceana claims the recycling programme to be “empty promises”. Using secret shoppers and customers surveys, it found that more than 40% of the stores would not accept Amazon plastic packaging and managers at more than 80% of stores visited did not know Amazon customers were being directed to their stores.

“Amazon’s recycling promises and claims do not add up and do not reduce the company’s very large plastic packaging waste footprint.”

However, it does point out that Amazon’s elimination of single-use plastic packaging in India and Germany, as well as its increased use of returnable and reusable packaging in that market are helping to reduce plastic pollution.

“We are using the best data available to us. If Amazon was transparent, we would gladly use their data. Yes, they are using more non-plastic packaging, but they are also selling a ton more products,” Oceana’s senior vice-president Matt Littlejohn said.

“We understand people need Amazon. And so we’re hoping Amazon can fix this problem and become a leader in reducing plastic, which is really important for the oceans.”