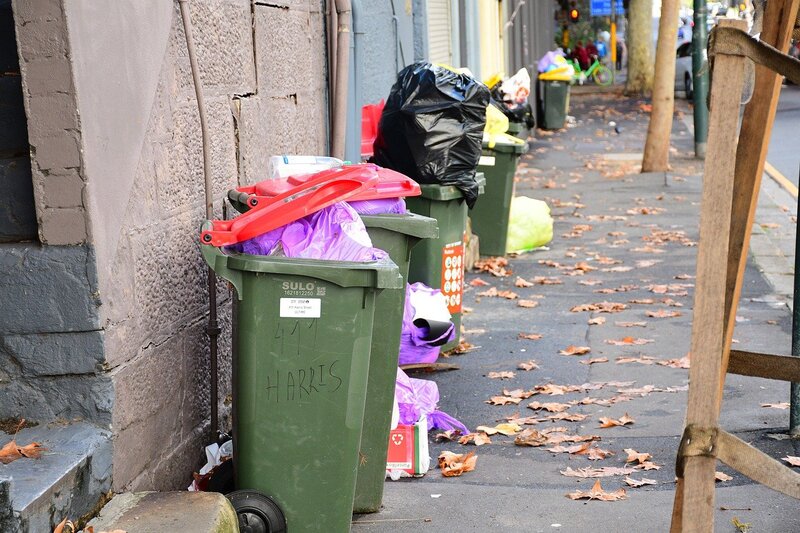 America generates more plastic waste than any other country in the world and is the third-largest contributor of plastic pollution in coastal environments, according to a new study. The country produced 42 million metric tons, or 130 kg per person, in 2016.

The study, using World Bank data on waste generation in 217 countries, shines a light on the global waste export system, showing that wealthier countries often ship their waste to less developed countries with inadequate recycling methods. A 2019 investigation found that US plastic was being sent to some of the world’s poorest countries, including Bangladesh, Laos, Ethiopia and Senegal.

Previous work had suggested that Asian countries contributed the most to marine plastic pollution and placed the US in 20th place, however this research neglected US waste exports or illegal dumping in the country.

Nick Mallos, senior director of Ocean Conservancy’s Trash Free Seas programme and co-author of the study, says, “The United States generates the most plastic waste of any other country in the world, but rather than looking the problem in the eye, we have outsourced it to developing countries and become a top contributor to the ocean plastic crisis.”

Less than 10% of plastic waste in the US was collected for recycling in 2016, according to the study. Half of this was exported, 88% of which went to countries with ineffective waste management systems. The report says that “up to 1 million metric tons of US-generated plastic waste ended up polluting the environment beyond its own borders.”

The study also found that between 2-3% of plastic waste generated in the US in 2016 was either discarded as litter or illegally dumped.

Combined with waste exports, America contributed 2.25 million metric tons of plastic waste to global pollution levels. 1.5 million of this ended up in coastal environments, five times more than in 2010.

After the US, India and China produced the second- and third- most plastic waste, but their large populations meant that their figures for per capita plastic waste was less than 20% of that of US consumers. In terms of plastic waste ending up in the ocean, Indonesia and India ranked highest, followed by the US.

Mallos says, “America is 4% of the world’s population, yet it produces 17% of its plastic waste. The US needs to play a much bigger role in addressing the global plastic pollution crisis.”

In 2018, China banned the import of plastic waste, and Malaysia, Vietnam, Thailand, India and Indonesia have followed with their own restrictions.