Cultivating Healthier Environments May Be Crucial in Addressing Antibiotic Resistance 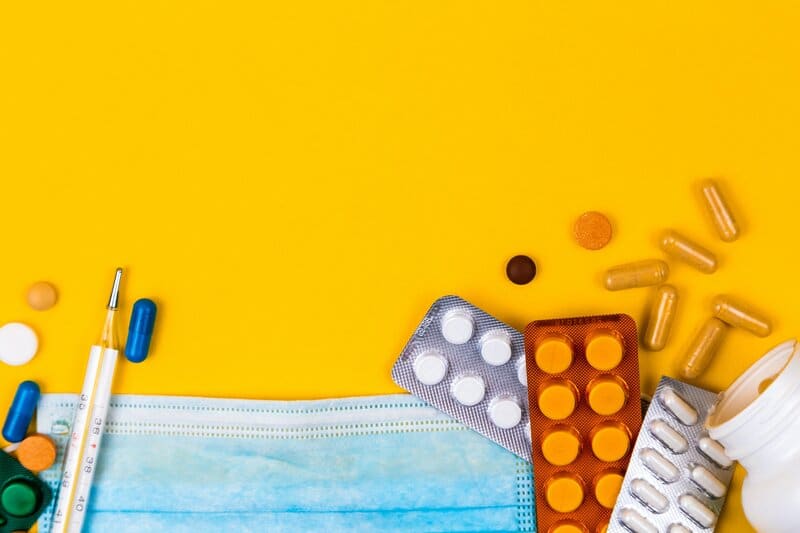 Antimicrobial resistance (AMR), the development in which “bacteria, viruses, fungi and parasites change over time and no longer respond to medicines” has been declared one of the World Health Organization’s Top 10 Global Health Threats Facing Humanity.  Antimicrobial resistance causes an increased risk of disease spread, severe illness and death. Currently, 700 000 people die each year as a result of AMR and predictions indicate that number could rise to 10 million deaths per year by 2050. Encouraging healthier environments will be pivotal in curbing antibiotic resistance spread and promoting a future that protects human health.

Antibiotics, a subset of antimicrobials that fight against bacteria, are essential to our health. Prior to the discovery of penicillin in 1928 and its widespread availability in the 1940’s, people were much more likely to succumb to minor injuries, illnesses and infections that nowadays can be easily treated with a doctor’s prescription. Meningitis, pneumonia and tuberculosis were death sentences; the average global life expectancy was 47 years old. As of 2016, it was 72 years old.

With the discovery of antibiotics came not only a treatment for otherwise deadly ailments, but also the opportunity for advancements in life-saving and life-enhancing medical interventions. Surgeries, such as heart transplants, lung operations, appendectomies and cesarean section births, rely on antibiotics to prevent infection before, during and after operations. Without antibiotics, it’s estimated that 1 out of every 6 persons would die of infection after surgery.

Individuals with AIDS, cancer, autoimmune disorders and transplants rely on antibiotics to fight off infections resulting from weakened immune systems. Antibiotics have gifted us the peace of mind to engage in activities such as participating in sports and enjoying the outdoors knowing that there are drugs to treat any possible subsequent infections. Most incredibly, antibiotics have increased life expectancy to nearly 78 years old in developed nations.

There has been a 36% increase in human antibiotic use since the 2000’s. In response, hospitals and doctors’ offices have been more selective in prescriptions and patients have been educated to always finish their prescribed antibiotic dose. However, only 30% of manufactured antibiotics are used on humans. As a result, having discretion in medical prescriptions may only contribute to a fraction of the needed impact to control resistance.

70% of antibiotics are used on animals. Factory farms use daily doses of antibiotics on livestock to prevent animal sickness due to poor farming conditions and to promote growth. It’s estimated that aquatic farmed fish in the US use 433 000 pounds of antibiotics a year. Not only does this rampant use of antibiotics encourage resistance within animals and sea life, but it allows for resistant bacteria to enter surrounding environments. 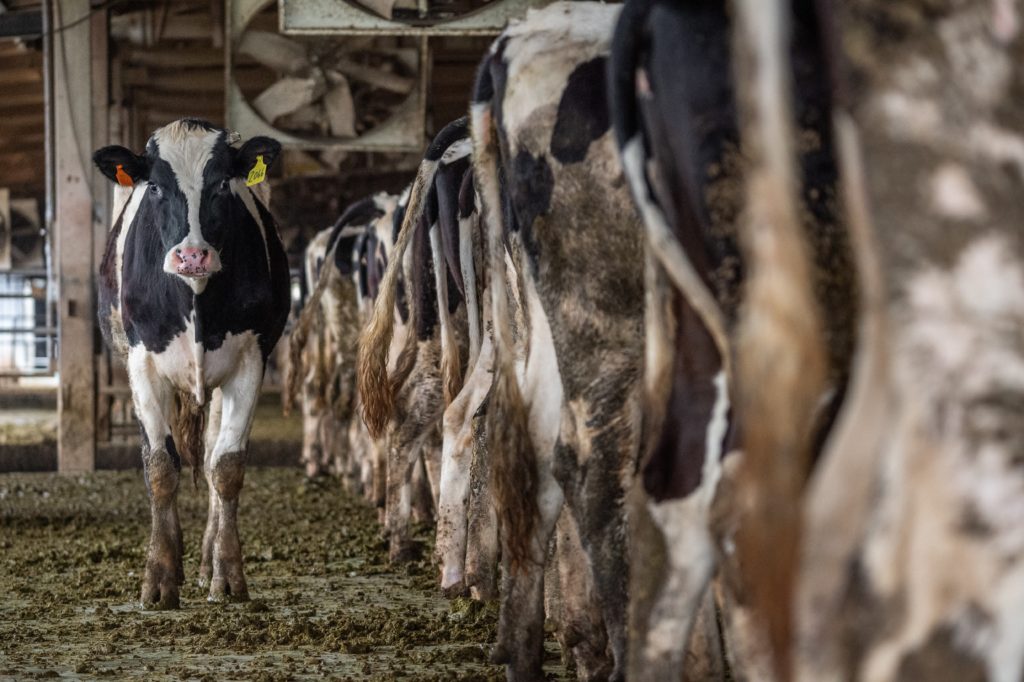 Our environments have become breeding grounds for resistant bacteria. According to the United Nations, “every time a person or animal is treated with an antibiotic, some of that drug, often over two-thirds of what is taken, gets excreted into the environment.” Generally, this excretion occurs through urine and faeces. “Once in the environment, in soil or in water, these drug residues allow drug-resistant organisms to gain a foothold, increase in numbers and subsequently spread to infect humans, animals and plants.”

While the majority of antibiotics are used on animals, they also produce the largest quantities of waste. The Environmental Protection Agency (EPA) estimates that farmed animals produce three times more waste than all humans in the US. A 800 000-occupant pig farm produces 1.6 million tons of waste per year; the entire city of Philadelphia, with a human population of 1.5 million, produces only 1 million tons per year. There are roughly 75.5 million pigs on farms in the US. The dyad of excessive animal antibiotic consumption and immense waste production has created dangerous environmental cesspools which harbour antibiotic resistance.

Not only do antibiotics and resistant bacteria spread through waste, they are also spread through consuming infected animal products, agricultural runoff into water sources, soil absorption which contaminates crops and through air particles. It’s estimated that 75% of antibiotics used in aquaculture may be lost into the surrounding environment.”

The United Nations Environmental Programme (UNEP), United Nations Food and Agriculture Organization (FAO), the World Organization for Animal Health (OIE) and the World Health Organization (WHO) collectively released a statement in which they called for all sectors of society to rally behind a “bold, unified agenda;” “to stay ahead of antimicrobial resistance, countries must put in place policies that encourage agricultural best practices that prioritise preventing infections.” It added that “human, environmental and animal health are inextricably linked.”

The animal agriculture sector has the power to make a significant impact on the trajectory of antibiotic resistance by restricting the use of antibiotics for growth and improving factory farm conditions, thus eliminating the need to use antibiotics prophylactically. Individuals can make an impact by reducing meat consumption and advocating for change to policymakers. While animal agriculture is one sector of many that may lead to resistance, current farming practices are drastically contributing to an imminent public health disaster and must be addressed immediately. 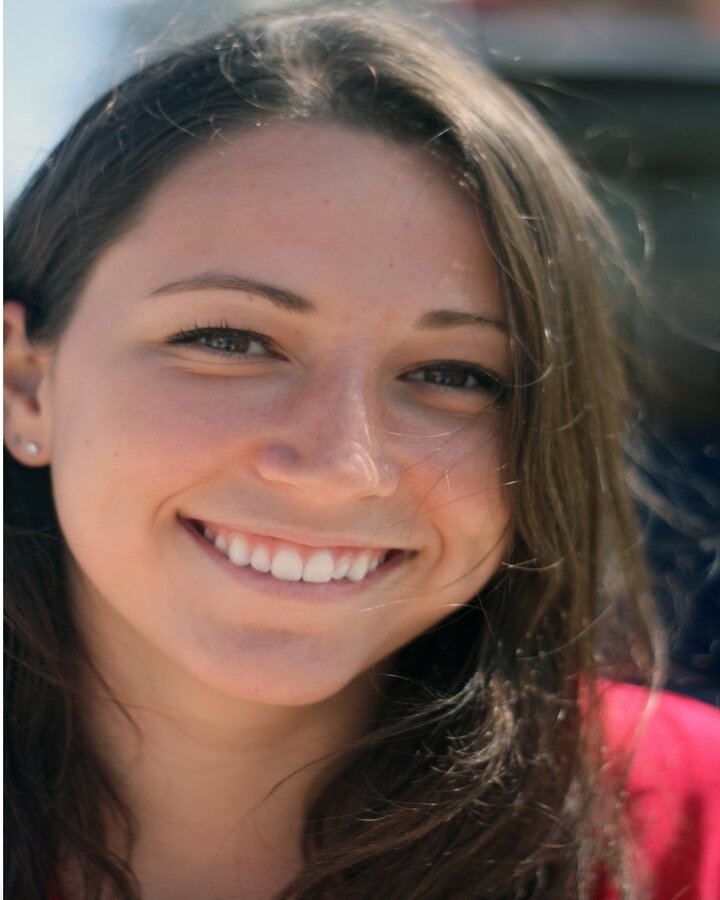