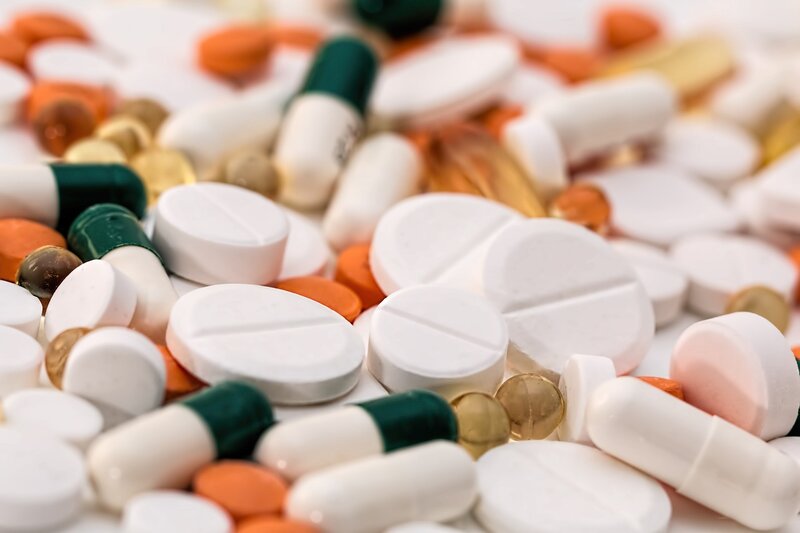 A new study suggests that there may be a link between rising temperatures due to climate change and antibiotic resistance.

Maps of 28 European countries illustrate the average increases in antibiotic resistance for three common pathogens (at left), and the annual average minimum temperature (at right) between 2000 and 2016 (Credit: Sarah McGough, Boston Children’s Hospital).

Mauricio Santillana, one of the authors of the report who is also affiliated with Harvard Medical School and the Harvard T.H. Chan School of Public Health, says, “Our longitudinal study is the first to show that European countries with warmer ambient minimum temperature have had more acute increases in antibiotic resistance over the last 17 years. This observation helps explain the geographic differences in antibiotic resistance documented in other cross-sectional studies. Such resistance could eventually render our most effective antibiotic agents obsolete.”

Why Would Temperature Affect Antibiotic Resistance?

To examine the link further, the researchers have called for similar long-term studies to be conducted in the US to monitor temperature and antibiotic resistance in different regions of the country over time. They say, “Our findings may motivate future research to better understand biological mechanisms or human behaviour patterns, such as farming practices, that may occur in warmer locations and may have facilitated the rapid increase of antibiotic-resistant bacterial strain.”

Derek R. MacFadden, one of the study co-authors, adds, “A better characterisation of the genetic and biological factors that may contribute to the increased spread of antibiotic-resistant strains may help us better design public health and specific clinical interventions.”