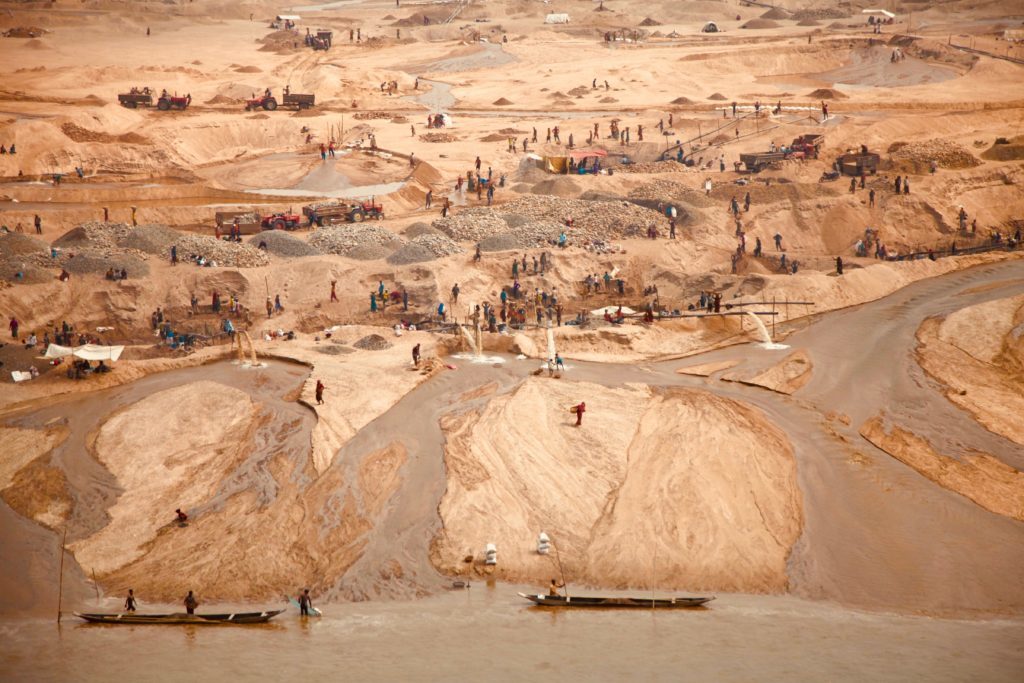 Sand is the world’s second most heavily exploited natural resource after water. But it’s scarcer than you imagine. Are we running out of sand?

Why Do We Need Sand?

Human civilisation is literally built on sand. It is the key ingredient for concrete, roads, glass, and even electronics. It is also the most extracted material in the world today, exceeding fossil fuels and biomass. Every year, over 50 billion metric tons of sand are mined around the globe for construction, land reclamation projects, shale gas extraction, and beach renourishment programs.

Rapid urbanisation and a growing number of behemoth infrastructure projects have spiked demand for sand especially in developing countries, and a handful of nations are already running out of it. For instance, Vietnam might run out of the sand as early as 2022. The rest of the world might also face the same issue by 2050 with more than 7 billion people expected to become city-dwellers by then.

If sand seems so abundant with all those deserts around the globe, then why are we running out it? Desert sand is too smooth and fine to bind building materials together making it unsuitable for commercial purposes. Qatar and Dubai– Middle Eastern regions with large deserts–had to import sand from Australia to build their mammoth towers like the Burj Khalifa.

Massive urbanisation projects across Asia require many million metric tons of sand. With its increasing appetite for new buildings, roads, glass, and even electronics, China is the top consumer of sand in the world. Its construction boom has been consuming half the world’s supply of sand. Its artificial islands in the South China Sea with military bases and the ambitious Belt and Road Initiative require much more sand than it consumed so far. The country has laid down 146,000 km of new highways in a single year. Between 2011 and 2014, it used more sand than the US did in the entire 20th century. The nation’s biggest dredging site at Lake Poyang produces 989,000 metric tons per day.

Singapore, a small island nation, has been growing its physical size through land reclamation projects since the 1950s, and it plans to grow further. All these projects require large amounts of sand, which it has traditionally imported from her neighbors–Cambodia, Vietnam, and Malaysia. The island state imports 13% of the world’s sand, making it the largest sand importer in the world, according to the Observatory of Economic Complexity (OEC).

With its growing urban population, India too is hungry for sand. The country’s booming construction industry is valued at well over $126 billion per annum and is expected to be one of the top three in the world by the next decade.

What Would Happen if We Run Out of Sand?

The negative environmental consequences of overexploiting sand are already felt in poorer regions across the world. In the Mekong Delta of southern Vietnam, sand mining has been reducing sediment supplies so drastically that it threatens the sustainability of the entire delta itself. It also enhanced saltwater intrusion during the dry season negatively affecting water and food supply of local communities. More than two dozen small islands have disappeared in Indonesia since 2005 as a result of excessive sand mining. In Cambodia, it has wiped out crabs and fish in the mangrove-rich estuaries of Koh Kong province, destroying lives of local fishing communities.

China’s Lake Poyang, where miners have taken away 400 million metric tons of sand annually, lost its water retention ability and drained half of its water to the Yangtze River making the area more vulnerable to drought.

Sand extraction has serious impacts on human settlements too. Increased erosion from extensive mining makes many communities vulnerable to floods and storm surges. A recent report by the Water Integrity Network finds that sand mining exacerbated the impacts of the 2004 Indian Ocean tsunami in Sri Lanka.

Such individual actions are not enough to ensure a sustainable future.  The international community needs to develop a global strategy for sand governance, along with global and regional sand budgets. It is time to treat sand as a scarce resource just like water to avoid running out of it.

An alternative to sand for construction purposes would be to use the residue dust from quarry mining operations, which is currently considered waste. A study in India showed that between 55% and 75% of sand used in concrete mixtures can be replaced with quarry dust to achieve the same effect. The study also shows that the sand can be removed entirely if fly ash, particulate waste from coal-fired boilers, is added. For most countries, such materials can be found domestically, eliminating hefty trade and international tax burdens on nations that import sand. By investing in infrastructure and transportation systems that capitalise on the byproduct waste of other activities, sand reserves can be maintained. Combined with advancements in construction and demolition waste recycling technology, concrete and mortar-heavy infrastructure projects can become significantly more sustainable.