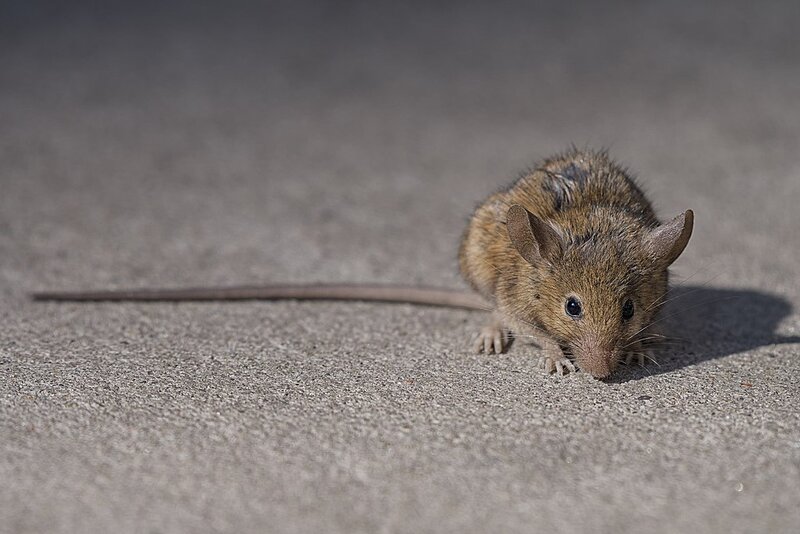 As the COVID-19 pandemic continues to wreak havoc across the world, much of the blame for the human and economic devastation caused by the virus has been directed toward China. In particular, the country’s “wet markets” have come under fire for endangering public health, despite the fact that few offer the species of wildlife hypothesised to have passed the virus on to a human host. But while the wildlife trade, along with the unregulated markets where it flourishes, is a major vector for the transmission of zoonotic diseases, it is by no means the only risk for a growing human population that is expanding ever further into forests and other habitats across the globe. In fact, a new study suggests the simple act of clearing a patch of land for farmland or permanent human settlement may be heightening our potential exposure to animal-borne diseases.

Published in the journal Nature, the study shows that species that carry “human-shared pathogens” tend to be relatively more common in areas where primary vegetation has been converted into farms, urban sprawl, and other forms of managed land. According to Rory Gibb, the study’s lead author and ecologist at University College London (UCL), its results indicate that shifting land use patterns and the incursion of humans into previously untouched habitats are raising the risk of future outbreaks.

“The headline result would be that human-driven land use change is having general and consistent effects on wildlife communities in ways that influence zoonotic disease risk,” Gibb told Mongabay in an interview.

To analyse changes in the composition of wildlife populations under different forms of land usage, Gibb and his co-authors drew on a database of nearly 7,000 ecological communities across six continents, focusing on 376 “host” species known to carry pathogens and parasites that can infect humans. They found that in areas where land was under human management or had been previously converted, the abundance of those species was relatively higher than in untouched areas.

The biggest increases were measured in species of passerine birds, rodents and bats that carry pathogens — a significant finding, given the outsize role that those species have played in recent disease outbreaks. Primates and larger predatory host mammals fared worse, seeing relative population declines in land under use by humans.

“As agricultural and urban lands are predicted to continue expanding in the coming decades, we should be strengthening disease surveillance and health care provision in those areas that are undergoing a lot of land disturbance, as they are increasingly likely to have animals that could be hosting harmful pathogens,” Kate Jones, a co-author of the study, said in a press release.

Overall, the largest increases in host species populations occurred on “substantial-use secondary and managed” land — generally areas that have been converted to agricultural or livestock production — which saw a 21-26% rise in abundance of those species.

“Minimally used landscapes don’t clearly show this kind of effect, whereas managed landscapes under more intense use do,” Gibb said.

Surprisingly, even within taxa analyzed in the study, species that carry harmful pathogens did better in converted land than their close non-host relatives. Populations of bat species that do not carry diseases that can infect humans dropped in those areas, for example, whereas the number of bats that do host such diseases grew significantly.

The link between ecological destruction, agriculture, and zoonotic disease outbreak is well-documented. The emergence of the Nipah virus, for example, has been traced to fruit bats feeding in orchards and farms in Malaysia. But Gibbs says this study is the first to demonstrate a consistent and predictable link between human land usage and the abundance of species that carry dangerous pathogens.

“In general, human disturbance acts like a kind of ecological filter on wildlife communities, such that the majority of species which are more sensitive to human impacts are lost from those landscapes, whereas some subset of more resilient species persist or flourish,” Gibb said. “And what our results are generally suggesting is that subset of species are the ones that are more likely to carry disease.”

In other words, whatever happens to wildlife markets in China, as humans continue to convert wild areas into farmland across the world, the risks of pathogen transmission events will grow as well. And while those risks can be mitigated by safety precautions and epidemiological monitoring, Gibb notes that some of the most intensive land conversion is taking place in countries that are underresourced and ill-suited to cope with disease outbreaks.

“A lot of land use change going on worldwide at the moment is occurring in parts of the world that are actually quite socio-economically vulnerable to zoonotic disease,” he said, “and a lot of it is effectively driven by overseas demand.”