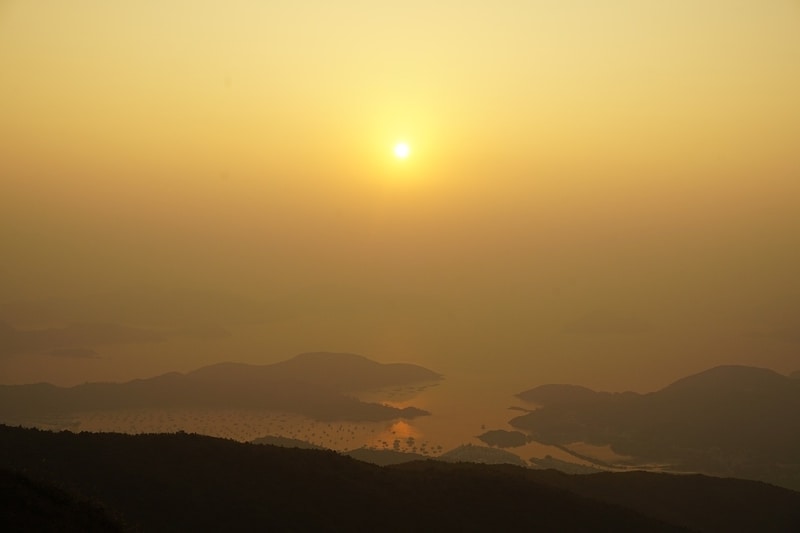 According to a study published in the journal Nature Scientific Reports, the amount of atmospheric carbon dioxide (CO2) is approaching levels not seen in 15 million years and perhaps never experienced by hominoids.

The study shows that within five years, atmospheric CO2 will pass 427 parts per million, which was the probable peak of the mid-Pliocene warming period 3.3 million years ago, when temperatures were 3C to 4C hotter and sea levels were 20 metres higher than today.

Around 2025, the Earth is likely to have CO2 conditions not experienced since the Middle Miocene Climatic Optimum 15 million years ago, when our ancestors are thought to have diverged from orangutans.

Researchers from the University of Southampton were able to construct high-resolution records of atmospheric CO2 levels thought to be prevalent during the Pliocene epoch. This was achieved by deriving data from the boron levels in extremely small fossils collected from the Caribbean Sea.

Their findings were able to confirm previous trends observed in ice cores, and enabled the researchers to build on this data in order to generate precise estimations of CO2 when solar radiation matched the levels observable today.

“A striking result we’ve found is that the warmest part of the Pliocene had between 380 and 420 parts per million CO2 in the atmosphere,” Thomas Chalk, one of the contributing researchers, said. “This is similar to today’s value of around 415 parts per million, showing that we are already at levels that in the past were associated with temperature and sea-level significantly higher than today.”

“Currently, our CO2 levels are rising at about 2.5 ppm per year, meaning that by 2025 we will have exceeded anything seen in the last 3.3 million years,” one of the researchers of the study said.

The study outlines how data about what the climate was like in the past can assist in predicting what the climate is likely to be like in the future, which is especially important in formulating a response to the increase in atmospheric greenhouse gas emissions that have accumulated over the past two centuries as a result of industrialisation.

What Does this Mean for the Future of Earth’s Climate?

Gavin Foster, a professor of isotope geochemistry at the University of Southampton and contributor to the study, says, “Ice sheets today haven’t had a chance to catch up with CO2 forcing. We are burning through the Pliocene and heading towards a Miocene-like future.”

During the Middle Miocene epoch, ice sheets shrank further and sea levels were significantly higher than the Pliocene- which Foster stated had occurred prior to any human habitation or evolution. This raises concerns about what the Earth’s future climate is going to be like given the burden of human-induced pollution.

The rise in temperature trajectory for the current era is being addressed as part of a new international collaboration coordinated by the World Meteorological Organisation (WMO), led by the UK’s Met Office. In what will be an annually-updated five-year climate prediction, scientists and researchers alike stressed that there is a 20% chance the Earth will reach 1.5 degrees Celsius warming above pre-industrial levels before 2025.

The WMO secretary-general, Petteri Taalas, says, “this study shows – with a high level of scientific skill – the enormous challenge ahead in meeting the Paris Agreement on climate change target of keeping a global temperature rise this century well below 2C above pre-industrial levels and to pursue efforts to limit the temperature increase even further to 1.5C.”