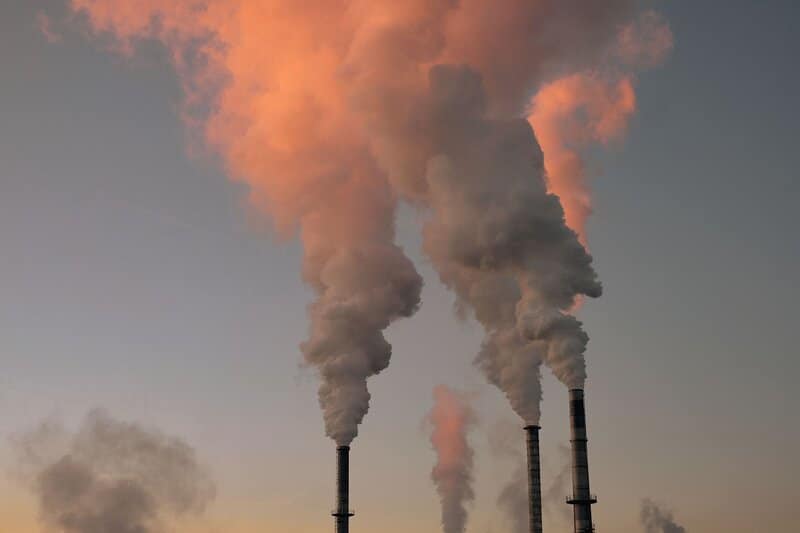 Atmospheric carbon dioxide (CO2) has reached its highest level in at least 4.5 million years; it is now at 419 ppm, which is driving dangerous heating around the world.

Ralph Keeling, a geochemist at Scripps and son of the scientist who launched measurements in 1958, says, “the ultimate control knob on atmospheric CO₂ is fossil-fuel emissions, but we still have a long way to go to halt the rise, as each year more CO₂ piles up in the atmosphere. We ultimately need cuts that are much larger and sustained longer than the COVID-related shutdowns of 2020.”