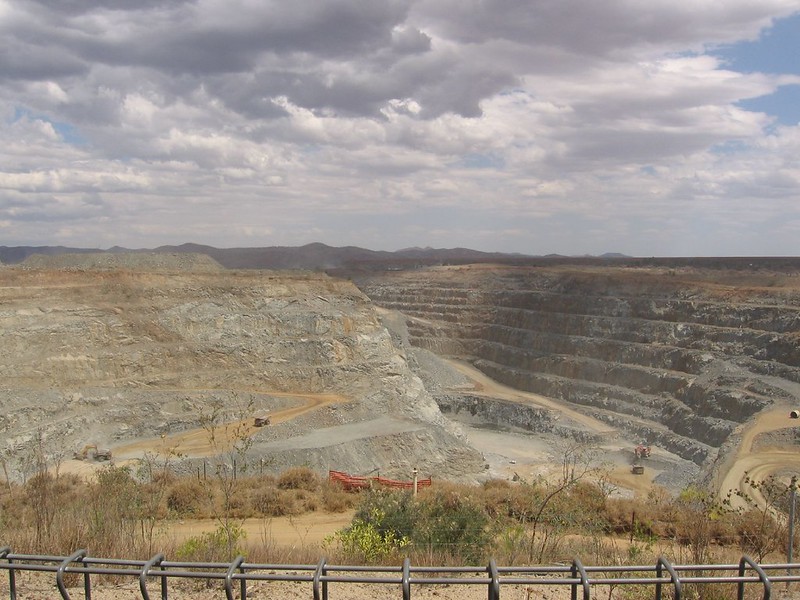 New guidelines adopted by the Minerals Council of Australia will require Australian mining companies to follow stricter rules governing the impacts of their projects on First Nations communities, as well as their environmental impact.

Tania Constable, the chief executive of the Minerals Council of Australia (MCA), told The Sydney Morning Herald, “Trust has been discussed a lot across corporate Australia over the past few years. This is how the industry can further demonstrate trust in the mining industry at a community level.”

You might also like: New Legislation Shows How the US is Prioritising Carbon Pricing in Reaching its Climate Goals