See All Our NGO Partners

The world has never been more accessible – from the depths of the ocean to the boughs of the forest canopy, it can be explored like never before. But just 17% of the earth’s land surface is protected, and less than 3% of the oceans. More than 37,400 species are threatened with extinction according to the IUCN Red List. Explorers Against Extinction is a UK-based conservation charity with a mission to safeguard the natural world and to raise awareness about the threats posed by human activity. By promoting responsible wildlife travel and forming partnerships to protect the wild they raise awareness about the threats facing the world’s most iconic species and their habitats while also raising significant funds for nominated projects pivotal in the battle to protect them.

Latest Articles from EXPLORERS AGAINST EXTINCTION 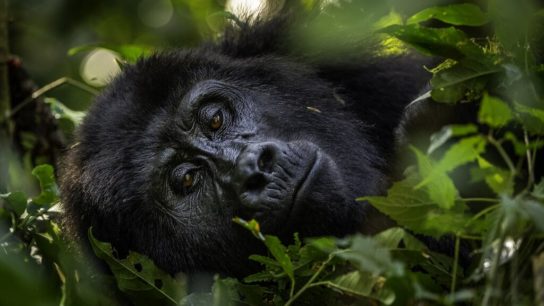