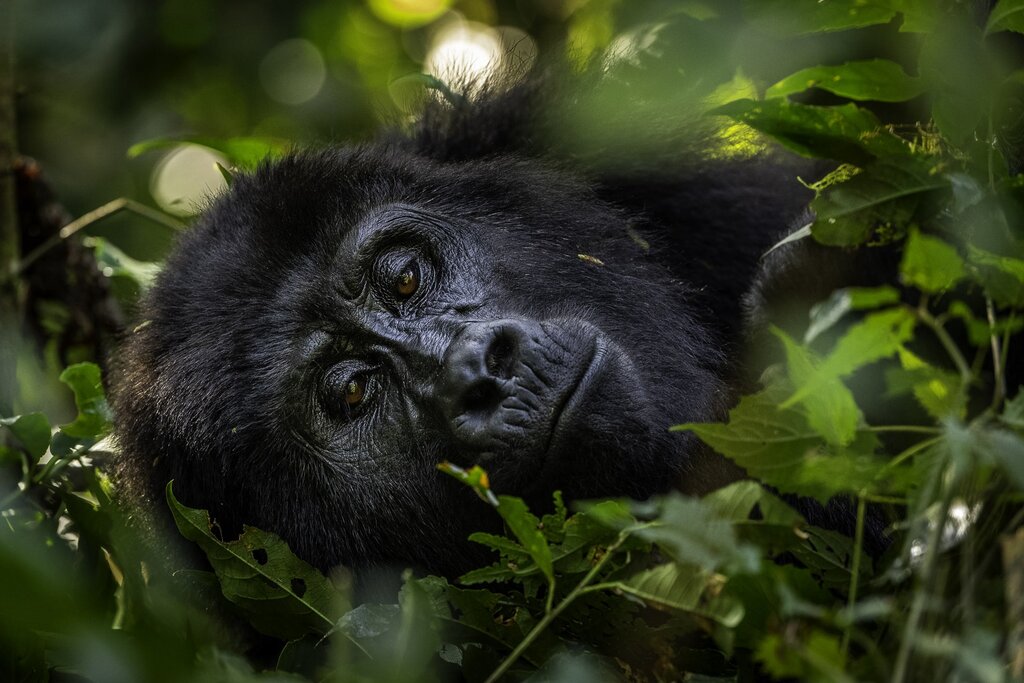 A UK-based charity raises funds from responsible wildlife tourism and travels to help protect and conserve wildlife habitats and endangered species from all around the world.

Explorers Against Extinction started out as a small independent safari specialist called Real Africa, offering responsible wildlife tourism travel while working with local guides. As the impact of climate change, urban development and the state of illegal wildlife trafficking worsens, wildlife habits and their ecosystems have become increasingly more vulnerable, especially during severe weather events. Currently, about 17% of the Earth’s land surface and less than 3% of the ocean are protected while more than 37,400 species are threatened with extinction, according to the IUCN Red List.  As the world also becomes more accessible, the threat of extinction continues to grow.

With a goal to safeguard the natural world and to raise awareness about the biggest threats posed by human activity, Explorers Against Extinction raises funds for conservation projects from their responsible wildlife tourism and partnered up with conservation groups in all seven continents to help support and conserve endangered animals and species. This varies from protecting the last West African giraffe in Niger to protecting pangolins in South Africa and saving New Zealand’s dolphins. 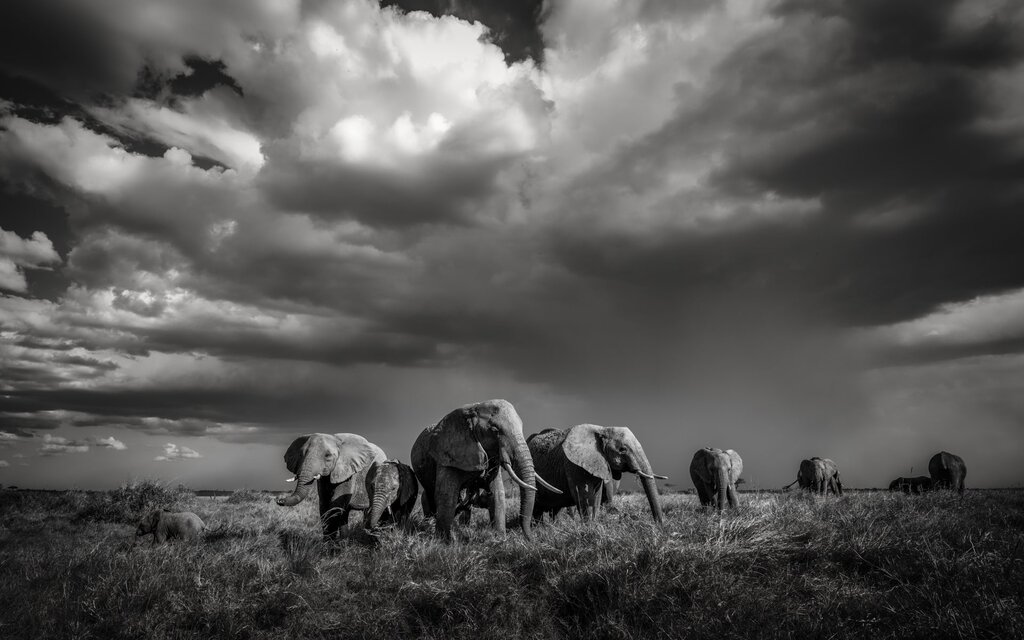 Photo: Storm Over Serengeti by Artur Stankiewicz, one of the 26 shortlisted photographs from Focus for Survival.

Explorers Against Extinction is also hosting the photography competition Focus for Survival that celebrates animal biodiversity while raising awareness of the many endangered species that are currently at risk of extinction. With nearly 700 entries, the charity has announced a shortlist of 26 stunning images of endangered animals, which the public can admire and vote for their favourite works in September.

However, only six images from the shortlist will go forward to the Focus for Survival Photographer of the Year Award. The winning works will also be exhibited at gallery@oxo on London’s South Bank and be auctioned online, which closes on November 28. Proceeds from the sale will go towards 21 diverse small projects that Explorers Against Extinction have partnered with. 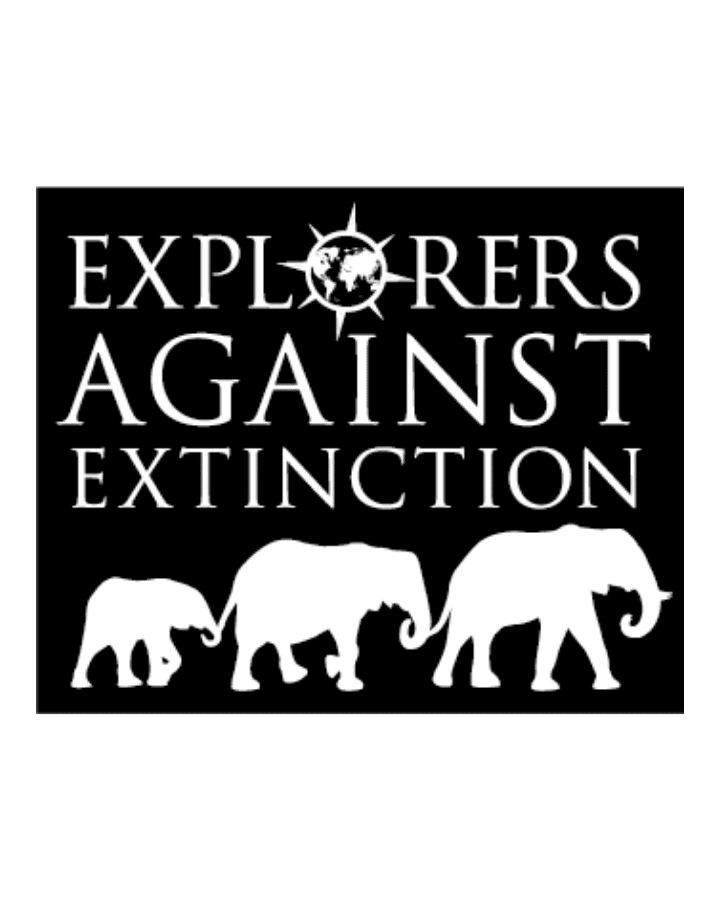 The world has never been more accessible – from the depths of the ocean to the boughs of the forest canopy, it can be explored like never before. But just 17% of the earth’s land surface is protected, and less than 3% of the oceans. More than 37,400 species are threatened with extinction according to the IUCN Red List. Explorers Against Extinction is a UK-based conservation charity with a mission to safeguard the natural world and to raise awareness about the threats posed by human activity. By promoting responsible wildlife travel and forming partnerships to protect the wild they raise awareness about the threats facing the world’s most iconic species and their habitats while also raising significant funds for nominated projects pivotal in the battle to protect them.