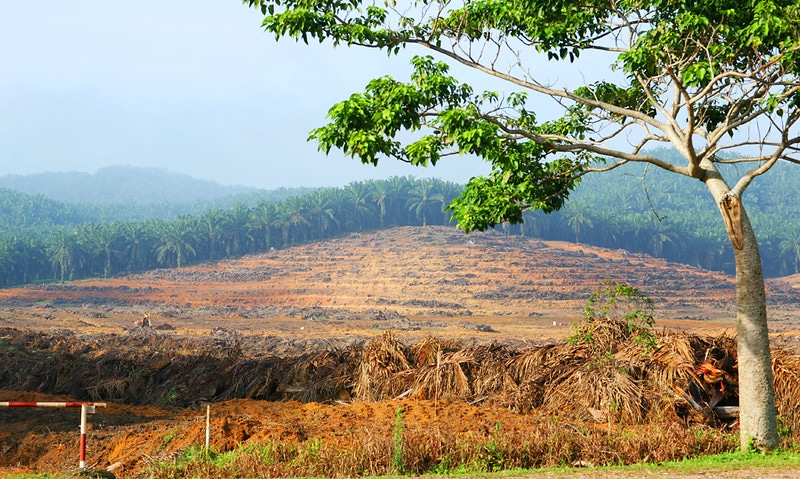 Belgium will ban biofuels made from soy and palm oil from 2022 onward as part of its effort to combat deforestation, said the European nation’s Federal Minister of Environment and Climate Zakia Khattabi on Tuesday.

“These fuels have little or no advantage over conventional fossil fuels from a climate point of view, but lead to deforestation, loss of biodiversity and even human rights violations,” Khattabi said in a statement.

You might also like: West Papua Revokes Quarter of a Million Hectares of Land From Palm Oil

Khattabi said consumption of palm oil-based biodiesel in Belgium increased tenfold between 2019 and 2020 to 231 million liters, a volume that requires a land area of “more than 100,000 football fields.”

“We know from studies that at least half of those palm oil plantations have been planted on land that has recently been deforested,” she said.

In making the move, Belgium joins Denmark, France, and the Netherlands as other European nations that have barred palm oil-based biodiesel due the crop’s association with large-scale conversion of native forests and peatlands for industrial plantations, especially in Malaysia and Indonesia.

Soy-based biodiesel will be banned from the Belgian transport market in 2023. Soy has emerged as a significant driver of deforestation in the Amazon and Chaco forests in South America over the past 30 years.

“This is a first step to stop the negative environmental impact of federal biofuel policy,” Khattabi said. “The federal government will also reduce the demand for biofuels by focusing on electric transport and rail transport.”

The World’s 50 Most Sustainable Companies in 2021