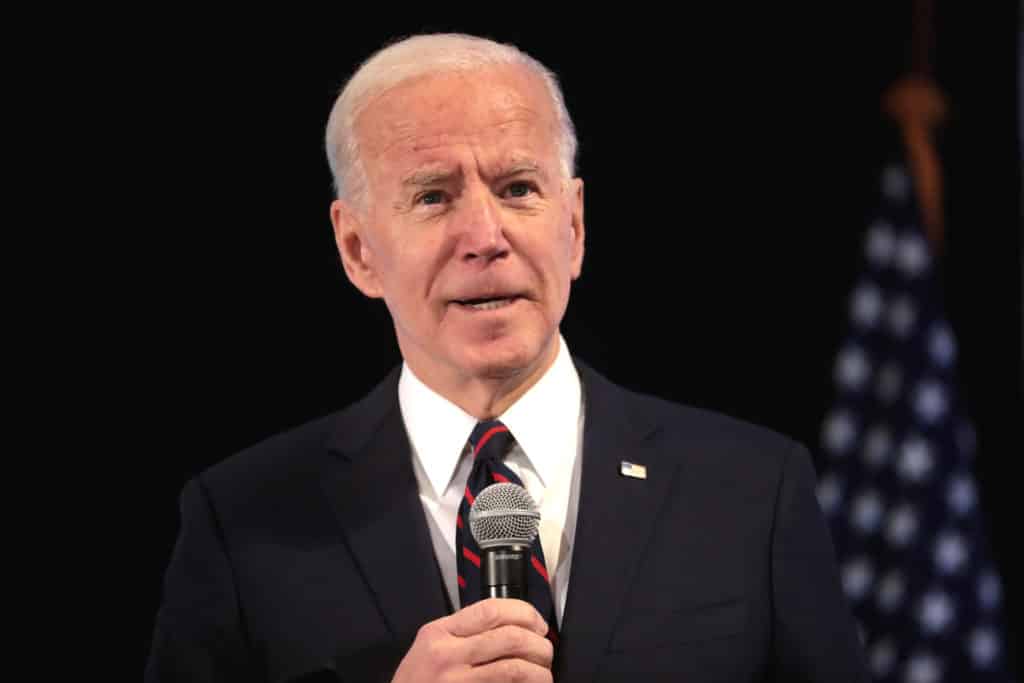 In a long-anticipated speech on Wednesday, US President Joe Biden called climate change an “exponential threat”, unveiling a new plan to fight what he described as an “emergency”.

The announcement came after Democrat Senator Joe Manchin – whose vote is critical in the evenly divided Senate – pulled his support on Biden’s economic agenda last week, citing inflation concerns. According to his spokeswoman, Manchin wants to “avoid taking steps that add fuel to the inflation fire.” The Senator’s decision came just six months after he slammed the brakes on Biden’s bigger Build Back Better bill.

However, The Atlantic’s Robinson Meyer argues that Manchin’s reversal will likely worsen inflation. Indeed, experts claim that Biden’s plan would have sparked a long-term reduction in oil demand, lowering gas prices and guaranteeing hundreds of dollars in annual energy cost savings for US households by 2030.

The US President also unveiled short-term strategies to mitigate the extreme heatwaves that some parts of the country are currently experiencing, announcing the allocation of emergency funding for infrastructure and projects like cooling stations and plans to increase the availability of efficient cooling systems.

Despite last days rumours, Biden held back on declaring a formal climate emergency – a move that would have given him more power to restrict fossil fuels and accelerate the expansion of clean energy.

Almost two years into his mandate and just months away from midterm elections, Biden is under extreme pressure to concretise his campaign pledge to “meet the urgent demands of the climate crisis” through “a clean energy revolution.” After Senator Manchin – who made millions from his family coal business and received more campaign money from the oil and gas industry than any other US senator – refused to support Biden’s climate plan in October, which set legal requirements for utilities to generate 80% of their electricity from zero-carbon sources by 2030 and switch to clean energy completely by 2035, the administration turned to tax credits to encourage the adoption of renewable energy and electric vehicles.

Manchin’s latest refusal to support a flagship bill that would have allocated nearly US$30 billion in tax incentives for clean energy is yet another blow to Biden’s climate plan and a move that significantly damages the already compromised international climate credibility of the country.