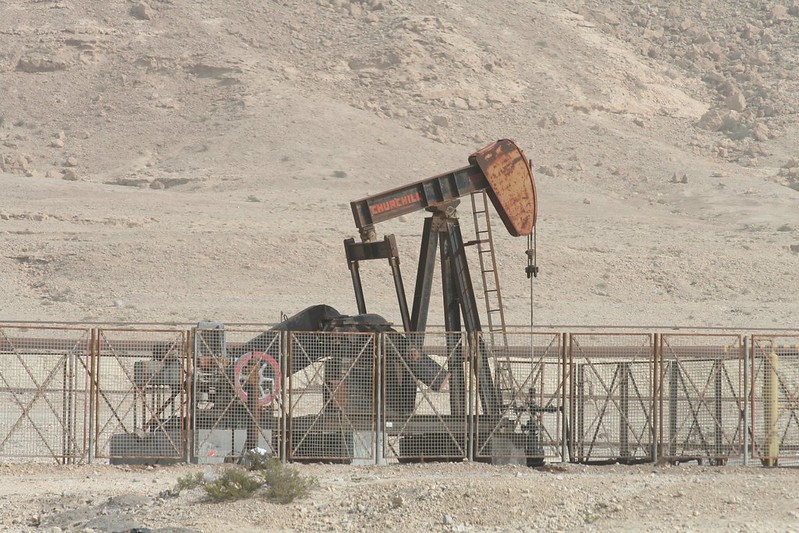 It’s been a bad week to be in fossil fuels. Oil giant Shell was ordered by a Dutch court to slash its emissions by 45% from 2019 levels by 2030. This is a landmark judgement, paving the way for similar action against oil companies in the future. This was not the only good news for the climate, though. What else happened this week that could threaten the future of Big Oil?

Clark Williams Derry, an oil analyst at the Institute for Energy Economics and Financial Analysis, says, “This really is the start of a new era for Big Oil. You can’t shrug this off as having a bad day. This is all three largest supermajors taking it on the chin from shareholders or the courts.”

Overall, these events have shown that the days of Big Oil polluting the environment at will are coming to an end. The court judgement at Shell will certainly usher in similar court cases around the world and hopefully, oil and gas companies will realise that it is not enough to be profitable anymore; they need to take ownership of their role in accelerating climate change and work to prevent further damage to the environment.