Bioenergy with Carbon Capture and Storage: A Silver Bullet for Carbon Emissions? 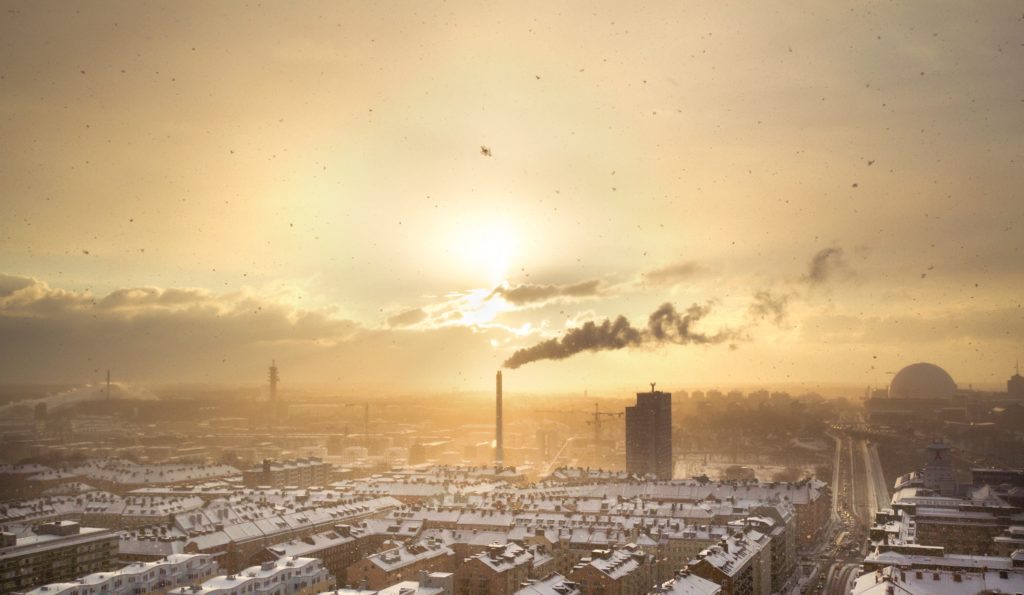 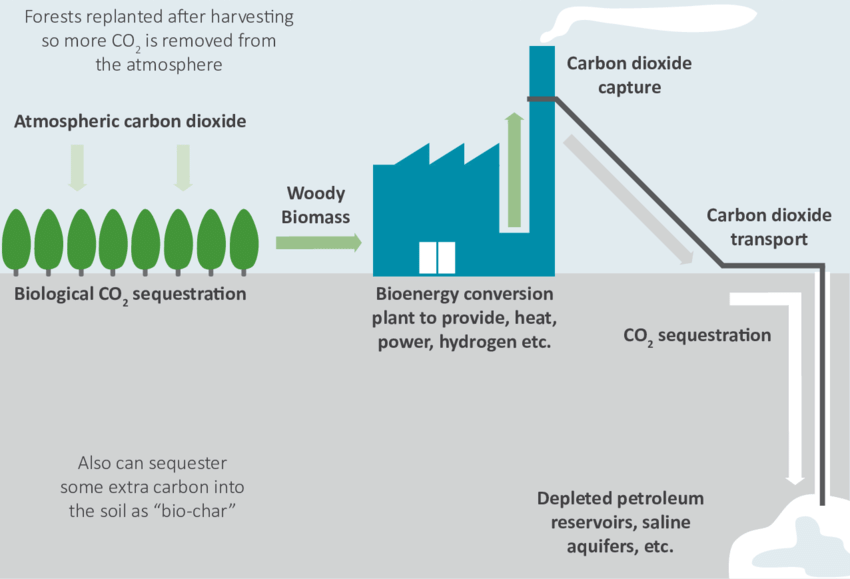