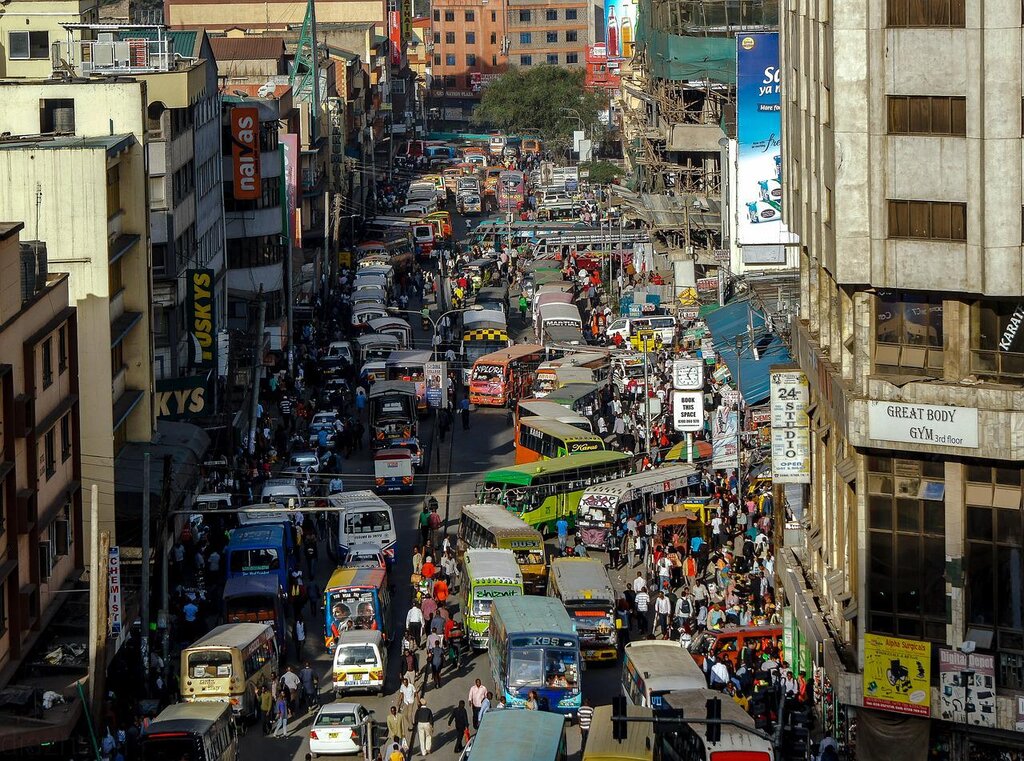 Black carbon emissions and particles, a key component of particulate matter (PM2.5) produced from incomplete combustion of fossil fuels, are major contributors to air pollution in Nairobi, Kenya according to a new study published in April by Nature Journal of Communications Earth & Environment. It’s among the few year-round research on air pollution in Sub-Saharan Africa that emphasises the importance of developing strategies to fight air pollution, particularly black carbon emissions.

Air pollution caused by airborne black carbon particles has serious consequences for public health, making it the perfect target for policy interventions. It is also a major environmental health hazard worldwide. In Sub-Saharan Africa, atmospheric air pollution causes approximately one million premature deaths per year, making it more fatal than major diseases such as diarrhoea, HIV, or malaria. Rapid urbanisation, characterised by insufficient infrastructural facilities and legislation, contributes to rising levels of air pollution in cities throughout Sub-Saharan Africa. According to the State of the Global Air 2020 report, ambient air pollution caused approximately 5,000 premature deaths in Kenya alone in 2019. This necessitates the implementation of effective emission controls and regulations to address the region’s air quality issues in order to minimise the health concern and ensure the sustainable urbanisation.

A recent study conducted by Kirago and his colleagues in Nairobi, Kenya’s capital city, and published in the Nature Journal of Communications Earth & Environment revealed that black carbon particles are major sources of air pollution in the city. The researchers examined particulate airborne particles concentrations and the radiocarbon composition of black carbon over a one-year period in Nairobi, Kenya’s capital city in eastern Sub-Sahara Africa. They discovered that particle concentrations exceed the World Health Organization’s recommended safe limit and black carbon particles are a major air pollutant in the city. They also observed that emissions from fossil fuel burning, most importantly from local traffic, accounted for more than 85% of Nairobi’s black carbon emissions.

“It is important to urgently address air quality challenges in the region, in order to reduce the associated health risks and ensure sustainable urbanisation,” Said Leonard Kirago, PhD student at the Department of Environmental Science, and the Bolin Centre for Climate Research, Stockholm University, Sweden and lead researcher of the study.

“Regrettably, the data required to inform mitigation measures and strategies in the region is insufficient,” he added.

Kirago believes that the outcomes of the study would efficiently and successfully combat air pollution not only in Nairobi but also for other major cities in Africa, and recommends that investing in an effective public transport system, supporting non-motorised transport services, and enforcing fuel emissions regulations seem to be viable options to reverse the current scenario.