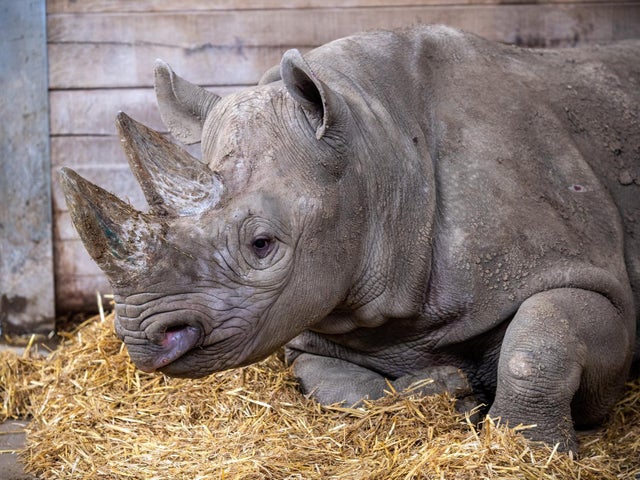 A resort called Flamingo Land in the UK has released an eight-year old black rhino named Chanua to the Udzungwa Forest Project in Tanzania as part of conservation efforts to save the rare species of rhinos.

The resort’s owner Gordon Gibb said: “Chanua’s keeper Sam de Belle said ideally she would be the last one she wanted to return to the wild – she is such a lovely individual, very playful and extremely placid – but the greater good comes first. We are absolutely delighted to be involved with this and it is a testament to the hard work of the keepers and the company’s mission statement.”