Book Review: Competition is Killing Us 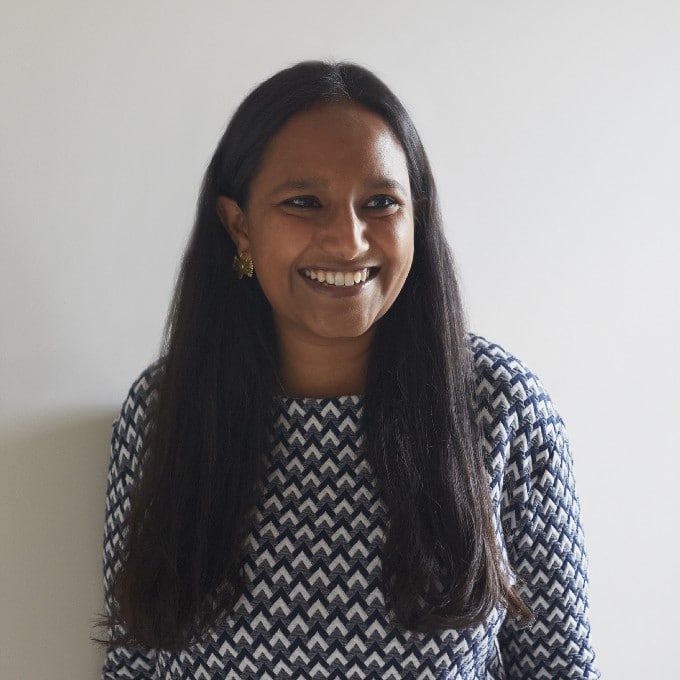 Competition can be singled out by economists as a fundamental virtue of the free market. As the story goes, competition is what drives firms to innovate and keeps the minds of corporations on consumer demand and, ostensibly, the public interest. In her recently released book, Competition is Killing Us, Michelle Meagher seeks to debunk the myths of competition, what has occurred to make modern markets so unfair and what can be done to remedy these deficiencies. As an Oxford and Georgetown-trained competition lawyer, Meagher describes her own personal journey of realisation regarding the true nature of competition and free markets; Earth.Org spoke to Meagher about what she believes needs to be done to rectify the failures in our systems of economic and social governance.

Following a succinct but interesting description of her own career path and what events ultimately led her to write Competition is Killing Us, Meagher outlined what she calls the six main myths of competition- internalised misconceptions of what competition and free markets declare themselves to be. Meagher argues that competition is not what we think it is, and that the current legal restrictions we place on competitive industries, such as antitrust laws, are inadequate or poorly applied.

Meagher points out that industries worldwide have become ever so increasingly localised and concentrated, and that the main capitalist tenet that new actors will always emerge to challenge established firms in a freely competitive market is simply untrue. The concern over competition within a neoliberal economic framework is that our markets and lax regulations have allowed for a lucky few to hegemonise their individual sector through aggressive acquisitions, unfair mergers and opaque business practices.

The constant-growth mindset espoused by free market advocates is designed to improve our GDP numbers, but does little to protect our institutions and environmental stability. Not only does Meagher illustrate how these transgressions have come to pass, but also why we, the public, are bearing the highest costs of these practices. The tangential social and environmental impact of business activities can manifest itself through pollution, emissions or poor public health. As individuals who benefit from ecological services, and are affected directly by the anthropogenic processes of climate change and pollution, we all hold a stake in the activities of the business and corporate worlds, which sometimes appear to have forgotten about the rest of us.

The problem, Meagher argues, is that free markets focus on maximising shareholder value while failing to keep the public interest in mind. The gains of the free market are often privatised, enjoyed primarily by the corporation and its shareholders, while the losses are socialised, incurring costs from consumers and other stakeholders deemed inconsequential. The concept of shareholder versus stakeholder interest is one that is not addressed nearly enough as it should be, and Meagher is able to articulate this distinction particularly well.

Meagher concludes her book by proposing a new form of competition law, one that would be able to hold companies accountable for their indiscretions by limiting hegemonistic mergers, punishing rule-breaking and redistributing power through stakeholder governance. Her proposal is rational and straightforward, to the point that reading only the last section of the book would make the audience question why nothing of the sort has never been passed into official law. After reading Competition is Killing Us however, it becomes strikingly clear what stands in the way of this happening, and what exactly needs to change.