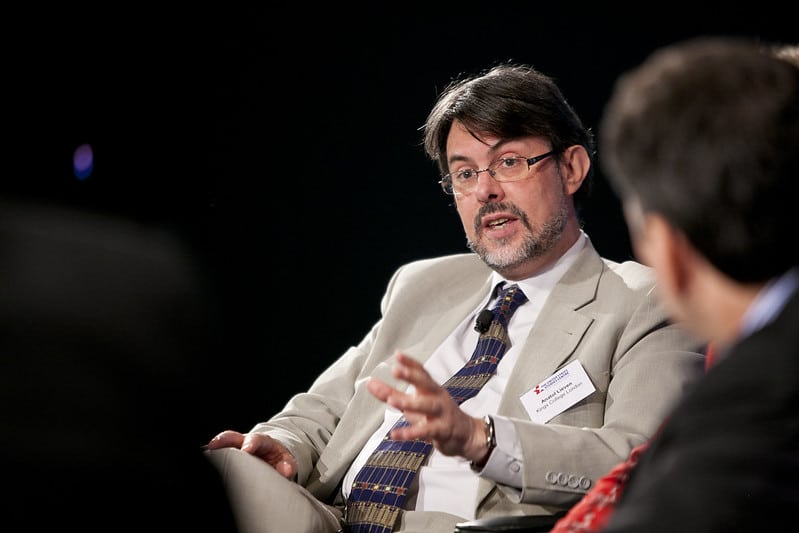 When framed as a threat to national security and a country’s ability to protect itself and its citizens, climate change becomes a much more urgent menace. This is the thesis of political scientist and foreign policy expert Anatol Lieven’s 2020 book, Climate Change & The Nation-State: The Realist Case. Grounded in the realist school of international relations, Anatol Lieven makes the case that climate change poses a very real and very urgent threat to the national security interests of every single nation on the planet. And in a splintered world delineated by borders and governments, Lieven maintains that the nation-state remains the supreme bastion of global power. By mobilising resources and publically prioritising the most dire threats, governments can tap into the power of nation-states and nationalism to counter climate change.

The realist school of thought that Anatol Lieven ascribes to positions nation-states as the most powerful actors on the world stage. Transnational institutions and global forms of governance such as the UN sound influential, but their mandates only serve to pressure nation-states into action. Nations and the power they wield are the true deciders of international affairs, and they are the most likely to create lasting change in the world.

This belief in the power of nation-states is what forms the backbone of Anatol Lieven’s argument- that nations and nationalism are among the most functional tools at our disposal to enact and inspire change. Lieven argues that nationalism is the most important force in motivating people to become invested in the wellbeing and stability of future generations. If governments can begin framing climate change as the truly destabilising force that it is, specifically how it will affect the security of states and the safety of its people, they can foment a brand of civic nationalism that places fighting climate change at the centre of the public interest.

When these priorities of the public interest are shifted, legislation that was once considered overly ambitious and impractical becomes legitimised. Lieven makes clear his admiration and support for Green New Deal proposals in the US and Europe, but says that to push these ambitious pieces of legislation into effect, a national consensus on their importance needs to emerge.

Lieven criticises states, primarily Western democracies, for prioritising the wrong threats. ‘Traditional’ security interests, such as international rivalries and military spending, are inconsequential compared to climate change, which will in all likelihood make these concerns redundant in the long term anyway.

In a world of accelerating climate change, especially one where it is not considered an urgent threat, sea level-rise will flood coastal cities and military installations. Higher temperatures and extreme weather events will cause most agricultural land to become unproductive, leading to increasingly common famines. These impacts will inevitably lead to mass migrations from the embattled global south to the more resilient north, placing an unimaginable strain on the borders and social support systems of these countries. If governments are able to place this vision of the future at the forefront of the public view, Lieven says, they could obtain the social cohesion needed to avert this future.

The nationalism Lieven is describing may well be effective, but it could also be dangerous. The author stresses that nationalist politics should not be revived on the basis of ethnicity, and that his brand of civic nationalism is one that cuts across lines of race and class by strengthening social solidarity. But for a realist perspective, this notion comes off as slightly idealistic. How would civic nationalism be able to effectively quell xenophobic or racist attitudes? Lieven discusses at length how dangerous our current politically polarised landscape is, and how important it is to bridge the gaps within societies through national-level organisation. But questions linger about how reviving nationalist politics- in any form- would affect groups that are already marginalised.

In Climate Change & The Nation-State, Lieven offers an impassioned defense of the instrumental role of the nation-state, but nationalism is a different phenomenon, as politics and public sentiments fomented by nationalism are difficult to define and control. But what Lieven says is true. Political polarisation is getting us nowhere, and the nation-state may well be the most powerful and decisive actor that could tip the scales in humanity’s favour. The relationship between national security interests and climate change is a burgeoning and dynamic field that merits continued study and consideration, and if Anatol Lieven is right about the value of reframing the climate crisis as a threat to a nation’s security, then he may also be right about the important role civic nationalism could play in countering climate change. 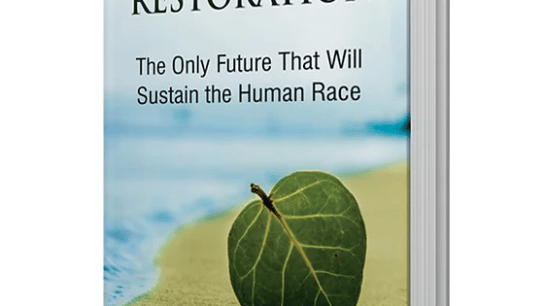