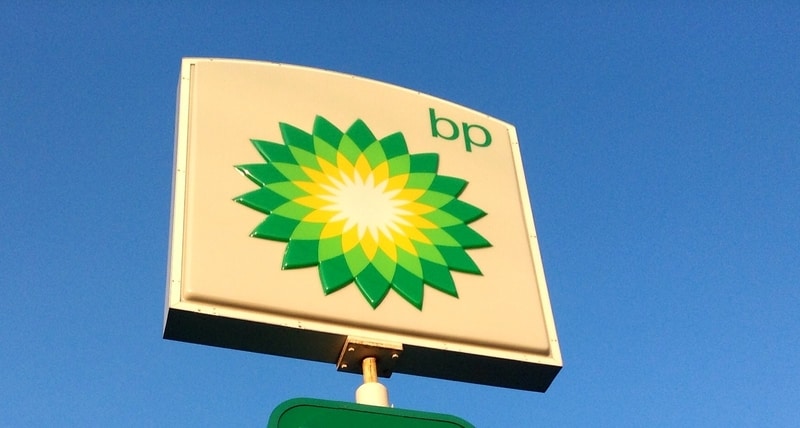 BP has announced that it is taking its business in a new direction, slashing its oil and gas production by 40%, and increasing its annual investment in low-carbon technology to USD$5billion by 2030, ten times more than its current level.

As part of its plan, the company says that it will stop its oil and gas exploration in new countries and will reduce its current production and carbon emissions by one-third. Production of oil and gas will be cut by at least one million barrels a day by 2030.

The company said on August 4, “BP today introduces a new strategy that will reshape its business as it pivots from being an international oil company focused on producing resources to an integrated energy company focused on delivering solutions for customers.”

It adds, “This coming decade is critical for the world in the fight against climate change, and to drive the necessary change in global energy systems will require action from everyone.”

How much did BP invest in renewables?

The investment in BP low-carbon projects will jump to $3bn by 2025 and $5bn by 2030, with major investments planned in bioenergy, hydrogen and carbon capture and storage. The company says that it also plans to ‘advise cities on ‘power packages’ with renewables, back-up batteries and financing’ and offer up to 70 000 electric vehicle recharging stations at its retail gas stations, up from the current level of 7 500.

However, while BP will expand its portfolio of clean energy technologies, it will continue to invest most of its money in oil and gas production up to 2025. Despite this, Chief Executive Bernard Looney says that “we believe our new strategy provides a comprehensive and coherent approach to turn our net zero ambition into action.”

Greenpeace UK described the announcement as a ‘necessary and encouraging start’, but adds that BP ‘must go further’.

The second quarter saw BP reporting a loss of $16.8 billion due to reduced demand for oil. The company has sold its petrochemical unit and has cut 10 000 jobs as it struggles from a crash in oil prices due to the COVID-19 pandemic that shut factories, grounded planes and kept motorists off the road. The price of Brent crude fell to record lows in April. It has since recovered, but remains 35% down this year.

The company expects demand for fossil fuels to fall by 75% by 2050 if the increase in global temperatures is limited to 1.5 degrees Celsius, or by 50% if warming is less than 2 degrees.