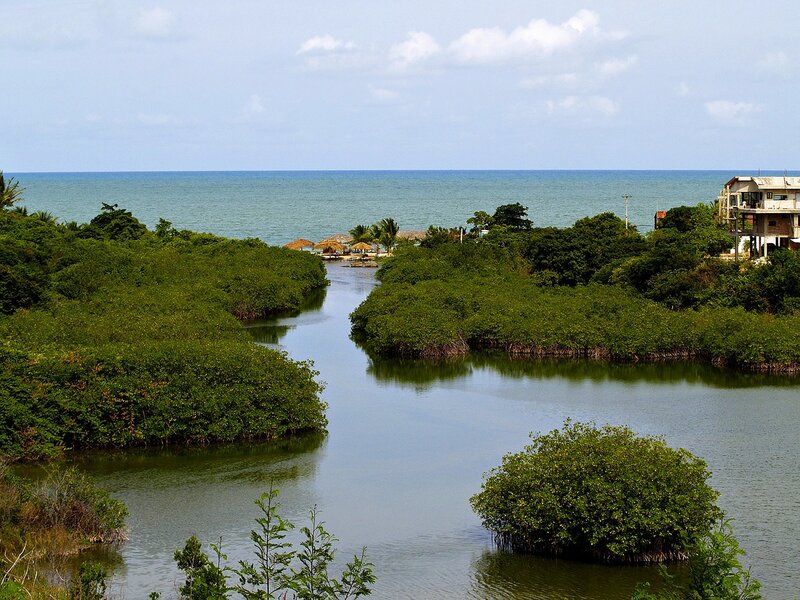 A court in Brazil has blocked a move by the government to revoke important regulations protecting the country’s vital tropical mangroves. The decision comes just a day after Brazil’s National Environment Council, known as Conama, voted to overturn the protection measures that defined the mangroves as “permanent preservation areas” and prohibited commercial development projects.

Federal judge Maria Amelia Almeida Senos de Carvalho overturned the decision on September 29, saying the repeal violated the constitutional right to an ecologically balanced environment. She said that the move would cause “irretrievable damage to the environment.”

Environment Minister Ricardo Salles defended the move to CNN Brasil, saying that the changes provided greater “balance” to protect the environment. He says, “this government is concerned with the environment, with people and with sustainable economic development. You can’t create legislation that is so excessive that it asphyxiates the economic sector completely.”

Mangroves are vitally important ecosystems in the fight against the climate crisis as they are some of the world’s most effective carbon sinks, capturing more than half of the world’s biological carbon. Additionally, their large root systems protect coastal areas from erosion and besides providing habitats to sea birds, they are called “nursery habitats” because they provide shelter to young fish, crabs and shrimp.

Greenpeace said that removing the protections for mangroves was “calculated environmental destruction” in Brazil.

The government of Brazil has been widely criticised for its disregard for environmental regulations. In May, a video of a governmental meeting showed Salles, saying that the government should take advantage of the media’s focus on the COVID-19 pandemic to loosen the environmental restrictions. He said, “There is a need to have an effort on our side here, while we are at this moment of tranquility in terms of press coverage, because it only talks about COVID, and let the cattle herd run and change all the rules and simplifying standards.” He later claimed that the statements were aimed at reducing bureaucracy.

President Jair Bolsonaro has long rejected criticism of his government’s environmental policy, even as data from his own agency shows that deforestation in the Amazon and the Pantanal has increased. In 2019, Brazil’s National Institute for Space Research (INPE) counted 126 089 fires in the Amazon- a rise of nearly 40% from the year before.

By mid-September, the INPE reported 16 119 heat spots in Pantanal, the most since 1998, when records started. Bolsonaro accused foreigners of a “brutal disinformation campaign” in a pre-recorded address to UN members last week.