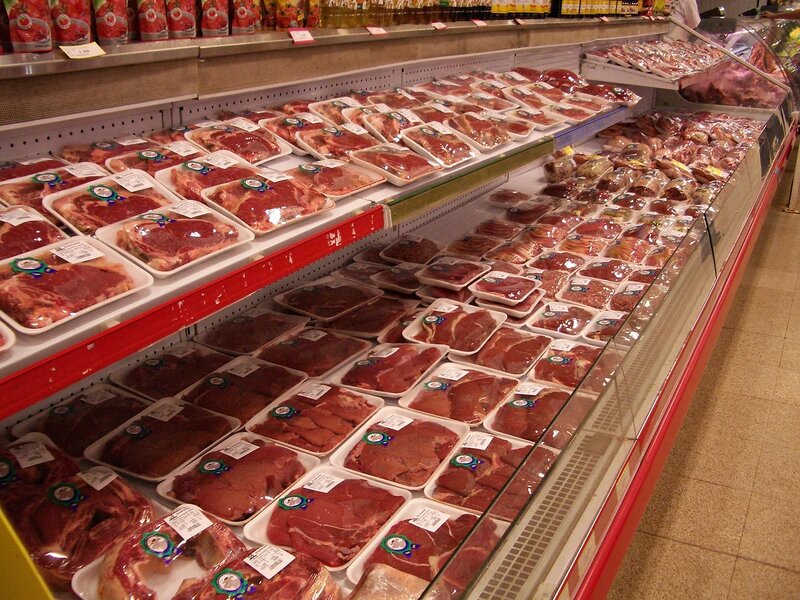 A Greenpeace study in Hong Kong has found that nearly one-third of the city’s supply of beef comes from Brazilian ranches located in deforested areas of the Amazon rainforest.

The survey, conducted in August, found that imported beef from Marfrig, JBS and Minerva Foods, meat packers that represent nearly half of the cattle slaughtered in the Amazon, is being sold in at least one major supermarket chain in Hong Kong.

Frances Yeung Hoi-shan, a senior campaigner at Greenpeace, says to the South China Morning Post, “Some of the supply chains are like ‘beef laundering’. The smaller ranchers that farm on destroyed Amazon forest land sell to other ranchers, who then sell to larger farms, before it ends up with consumers. This means beef from ranches on destroyed forest land is mixed in with beef from other farms that are not on deforested areas.”

Hong Kong and China are the top two destinations for Brazilian beef, according to the US Department of Agriculture. In 2017, Hong Kong imported 780 000 tons of frozen beef and offal, of which 53% came from Brazil. 60% of this beef in Brazil came from the three meat packers, which is how Greenpeace arrived at its figure of 30% of beef consumed by Hong Kongers coming from these three companies.

Cattle ranchers, loggers and farmers in Brazil often set fire to the Amazon rainforest to clear land for their activities. The pace of deforestation has increased rapidly since President Jair Bolsonaro came into power. He says that farming and mining in the forest is the only way to lift the country out of poverty.

The National Institute for Space Research (INPE) reported that 796 square kilometers of forest were cut down during the first three months of this year. A third of the devastation happened on land including national forests and conservation areas, which in general have become targets for land grabbers eager for big profits. According to the Institute, reports of deforestation were up 51% between January and March as compared to 2019.

According to the SCMP, while Yata and City’super responded to Greenpeace saying that they “rarely” sold Brazilian beef, ParknShop, one of the biggest supermarket chains in the city, said it sourced a “small portion” of beef from JBS and would switch to other suppliers once its current stock had sold out.

Hong Kong is already being affected by the climate crisis, seen in reports that this summer was the hottest since records began in 1884. The number of “very hot days” recorded this year has already reached 43, 32.8 days above the annual norm.