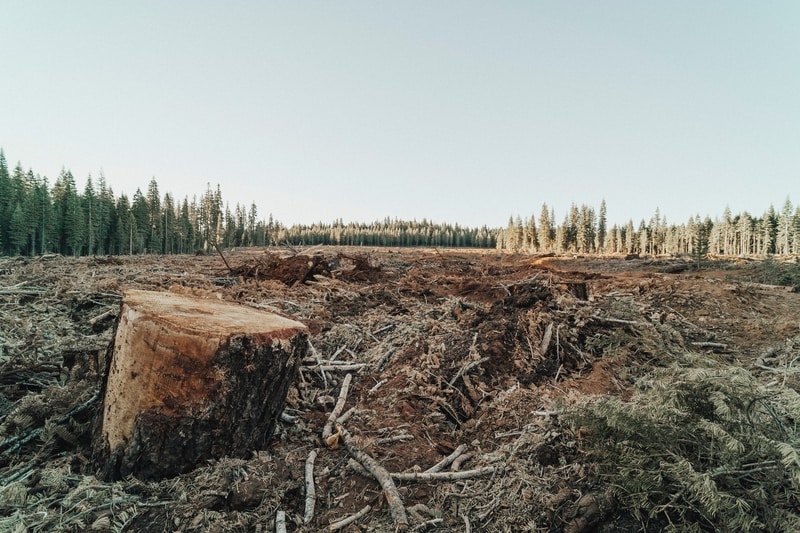 A recent study has found that around half of beef exports and almost a quarter of soy exports from Brazil to the EU could be linked to illegal deforestation in two of the country’s most ecologically important regions, the Amazon and Cerraro. This could have detrimental implications for international trade agreements and efforts to combat the climate crisis.

The study, published in the journal Science, found that 2% of properties in the Amazon and Cerraro are responsible for 62% of illegal deforestation, of which a significant proportion is linked to agricultural exports. “This small but very destructive portion of the sector poses a threat to the economic prospects of Brazil’s agribusiness, in addition to causing regional and global environmental consequences,” the researchers said.

Cerrado is regarded as a ‘biodiversity hotspot’, marked by savannahs, grasslands, and forests that spans approximately 200 million hectares. Significant proportions of these important ecological areas in Brazil are being cleared to accommodate the global demand for beef by making way for cattle ranches, which are then converted to soy fields with the purpose of feeding livestock or to be exported to other countries.

The findings demonstrated that about 1.9 million metric tons of soy grown on properties with illegal deforestation reaches EU markets every year- indicating that about 22% of all soy exports from Brazil to the EU could be contaminated. The researchers noted that the true percentage may be higher as their study only covered 80% of the soy plantations, and did not sample the cumulative total.

41% of the EU’s soy imports originate from Brazil, which equates to 13.6 million metric tons per year. Between 25% to 40% of beef imports come directly from properties with illegal deforestation. The study estimates that 12% of the 4.1 million cows traded to slaughterhouses in the states of Para and Mato Grosso in 2017, came from properties potentially engaging in illegal deforestation.

However, the figure increases to about 50% when considering the suppliers that had indirect contamination with illegal deforestation- such as when a ranch does not deforest but buys cattle from one that does.

In Mato Grosso, contamination of beef exports by illegal deforestation could be as high as 44% in the Amazon and 61% in the Cerrado regions.

How Did the Researchers Conduct the Investigation?

In order to produce these figures, and draw parallels between illegal deforestation and agricultural exports, the researchers gathered land-use and deforestation data maps for Brazil as well as information on approximately 815 000 rural properties in the Amazon and Cerrado. They also examined cattle transport documents. They then developed software that calculated the level to which each property was complying with environmental and deforestation laws.

The findings of this study could have extensive implications for how countries confront trade agreements in the future knowing a portion of the imports could be associated with illegal deforestation of the Amazon.

“International buyers of Brazil’s agricultural commodities have raised concerns about products that are contaminated by deforestation,” the researchers said. “Among the concerns is that increasing greenhouse gas emissions from deforestation and forest fires in Brazil could cancel out EU climate change mitigation efforts.”

The BBC reported that ‘as the global demand for meat soars, and as China turns to Brazil for its supply of soybeans amid the trade war with the US, experts worry that Brazil’s agricultural boom will come at the cost of habitats like the Cerrado and Amazon’.

The researchers said that “all economic partners of Brazil should share the blame for indirectly promoting deforestation and greenhouse gas emissions by not barring imports and consuming agricultural products contaminated with deforestation, illegal or not.” They further noted that their investigation is an essential stepping stone in pressing Brazil ‘to conserve its environmental assets’ and encourage international efforts to mitigate greenhouse gas emissions.

Deforestation in the Brazilian rainforest is speeding up. In June 2020, it increased by 10.7% compared to the previous year. The dismantling of environmental protections and president Jair Bolsonaro’s economic policies have set the stage for environmental disaster. The international community needs to pressure Brazil into complying with its climate commitments as the country has an important responsibility in the fight against the climate crisis because of the Amazon, a fight it is currently losing.