Brexit: What Does It Mean For The Environment? 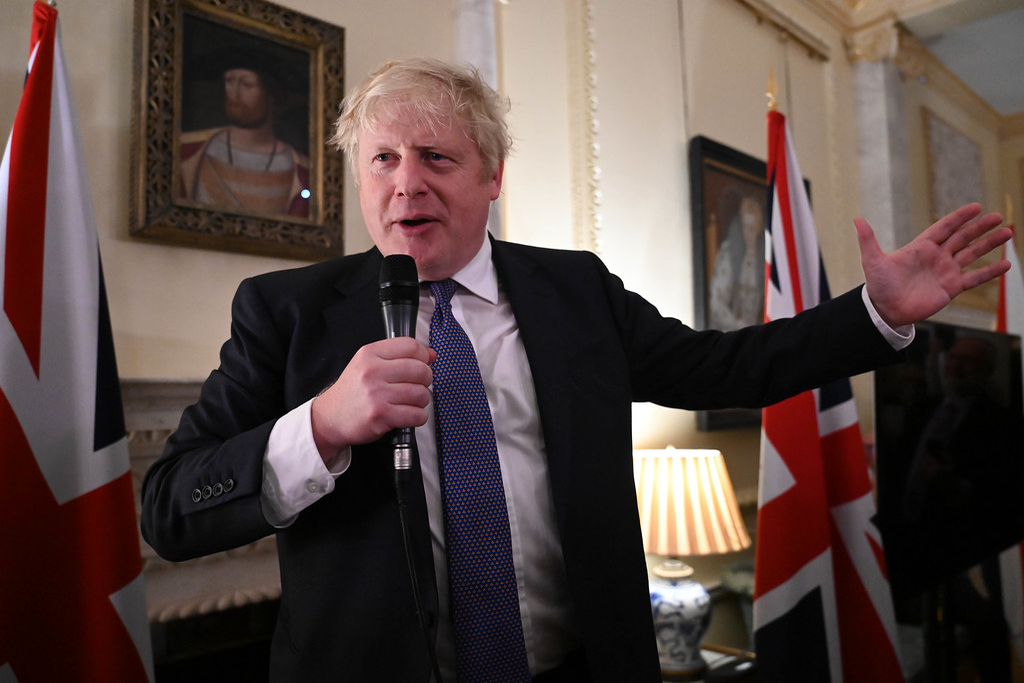 The UK officially withdrew from the EU on January 31 2020, but there is still much uncertainty surrounding what will happen next. While the UK has agreed to the terms of its EU departure, both sides need to decide what their future relationship will look like. This will be worked out during the transition period ending on December 31st, during which time a new free trade agreement will be negotiated. What impact will Brexit have on the environment?

The UK’s environmental policies have been greatly affected by its EU membership. While it would be easy to advocate for remaining in the EU, it is important to consider that the UK has contributed to strengthening the EU’s policies, while having its own weakened in some areas. Moving forward, it is important to focus on post-Brexit scenarios rather than looking back and questioning whether leaving the EU was a good decision.

Although the government has promised a ‘Green Brexit’, it is not entirely clear what that entails. In the short run, it wants the same rules to apply on ‘exit day’ as the day before. The European Union Withdrawal Bill ensures that EU legislation, including its environmental regulations, will be incorporated into the UK’s domestic laws, with some flexibility to ensure that domestic legislation continues to function efficiently. This means that, at least during the transition period, the UK will still abide by EU policies and there won’t be any large differences in the domestic environmental regulations. However, in the long term, the government may wish to make changes and the extent to which they will be allowed to do so will depend on the kind of agreement they come to with the EU. Without knowing the eventual model that will be chosen to determine the UK’s future relationship with the EU, it is difficult to predict what Brexit will mean for the environment.

If the UK was to go through a ‘soft Brexit’ and adopt the Norwegian Model, the majority of the EU environmental policies would have to remain in place in the UK’s domestic laws. The UK will only be able to take back control of some policy areas such as agriculture and fisheries, which have major environmental significance. However, if the UK goes through a ‘hard Brexit’ and leaves without a deal, it would have the right to choose its own level of environmental protection. Although the previous Environmental Secretary, Michael Gove, has given assurance that the UK’s new environmental laws will in fact be strengthened and improved after leaving, it is important to see these words being put into action.

While there are different arguments for which would be the better route for the government to take, according to a risk analysis of UK environmental policies post-Brexit, the Norwegian Model poses the lowest level of risk to the present standard of environment protection. As mentioned earlier, the UK would still be required to follow most of the EU’s high standards of environmental regulations, and it would be easier to predict the post-Brexit impact on the environment since there would be little to no change apart from a few exceptions. Furthermore, the UK is a leader in implementing  green initiatives within the EU and their strong scientific research has been a significant contributor to understanding environmental issues. The EU may struggle to maintain this standard now that the UK has left and it is therefore in both their interests to come to a mutually beneficial deal. However, as the Norwegian Model allows the UK to maintain access to the single market, it would likely have to contribute to the European Budget, making the Model a very unlikely choice for the UK government.

Conversely, a ‘no deal’ Brexit poses the highest risk to the present standard of environment protection. This route gives the UK full sovereignty over its environmental regulations and could possibly give rise to some inconsistencies within legislation during the period in which alternative policies are still being processed and implemented. Furthermore, having been known as the ‘Dirty Man of Europe’ before they joined the EU, giving the UK full control could pose significant risks and spark political resistance. However, there is also a chance that the government will decide to keep the existing regulations; changing regulations may create uncertainty and have a negative effect on local businesses and communities. Leaving without a deal does not necessarily mean that the UK will adopt a lower standard of environment protection policies. As mentioned earlier, the government has actually promised a higher standard of environmental protection but this will only be proven once plans are put into place. Otherwise, they will be constrained to uphold international laws which have a lower standard than those of the EU.

What Next? The Post-Brexit Environment

Uncertainty surrounding Brexit remains, as does the question of what will happen to the environment post-departure. As Boris Johnson has emphasised that the UK is prepared for a ‘no deal’ Brexit, it seems the more likely outcome. The UK will be under no obligation to uphold EU regulations after the transition period and therefore, the impact on the environment depends entirely on whether the UK government decides to maintain or improve its current regulations, or follow only the minimum regulations as stated by international law.