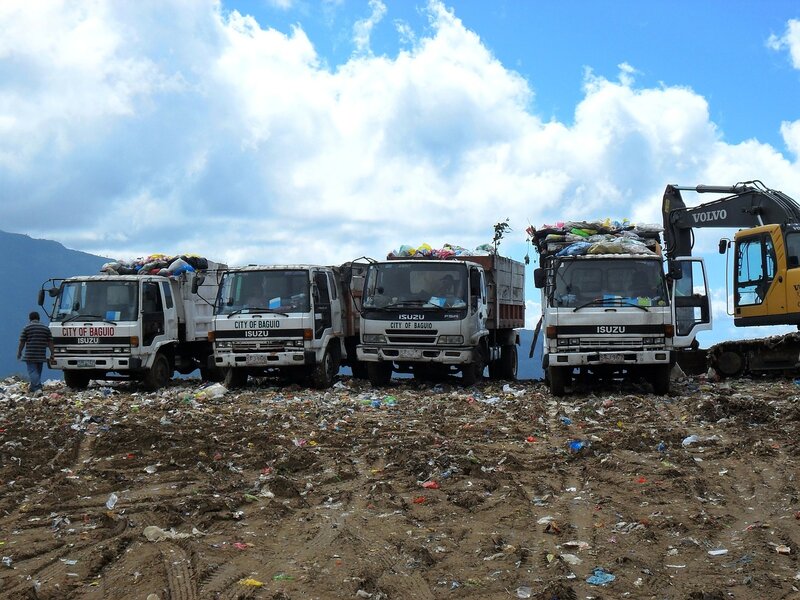 The UK will continue to allow plastic waste to be exported to developing countries, despite promising to ban the practice, after it has emerged that Britain’s new post-Brexit regulations are less stringent than those imposed by the EU.

You might also like: The Effects of China’s Ban on Imported Scrap Plastic on Global Recycling Efforts

Yuyun Ismawati, an activist with Indonesian environmental group Nexus3 Foundation, said: “It is disturbing to see that the UK wishes to continue its waste management malpractice using developing countries as dumping grounds. In Indonesia, we have documented large amounts of imported UK plastic waste dumped and burned in farming communities by substandard recyclers who can only actually recycle a small percentage of the waste.”