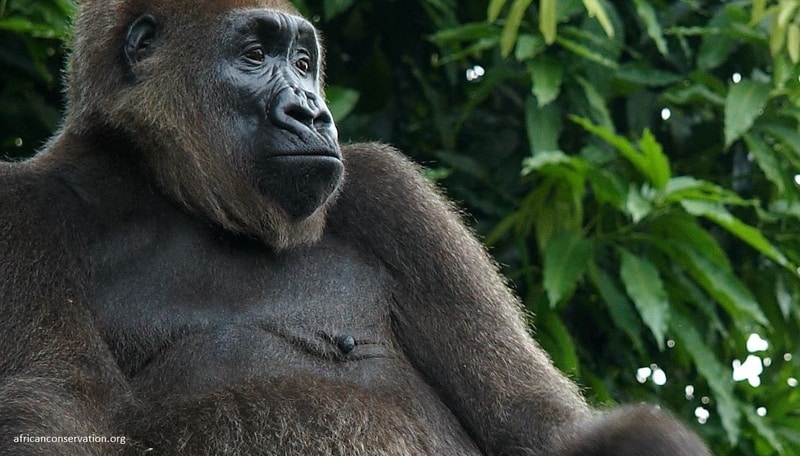 On July 22, Cameroon approved a logging concession in Ebo Forest in the Littoral region, despite the fact that the forest is home to many species of endangered primates, including gorillas, chimpanzees and red colobus monkeys. Ironically, the government signed an international agreement to protect gorillas and their habitats just two days previously.

The government has planned to extract timber from the Ebo forest since at least February, when the country’s Minister of Forestry signed two orders proposing the classification of two forestry management units for timber extraction in the forest without consulting the local communities living around the forest or allowing them an opportunity to give their input. Ebo is the ancestral home of more than 40 communities. They depend on the forest for food and traditional medicines.

In response to this, in April, more than 60 conservationists, including experts from the International Union for Conservation of Nature’s (IUCN) Species Survival Commission’s Primate Specialist Group and Global Wildlife Conservation, wrote a letter to Prime Minister Joseph Ngute, asking that the plans for the logging concessions be put on hold and the government work with local communities to develop a sustainable land-use plan.

Instead of logging Ebo Forest, they suggested, sustainable land-use alternatives could be a viable option for generating revenue for Cameroon, supporting the socio-economic livelihoods of Ebo’s nearby communities, and protecting this critical habitat for some of Africa’s most endangered wildlife, including gorillas. They argued that allowing a more inclusive process would show the international community that the government intends to honour its commitments to reduce greenhouse gas emissions. The government did not respond. 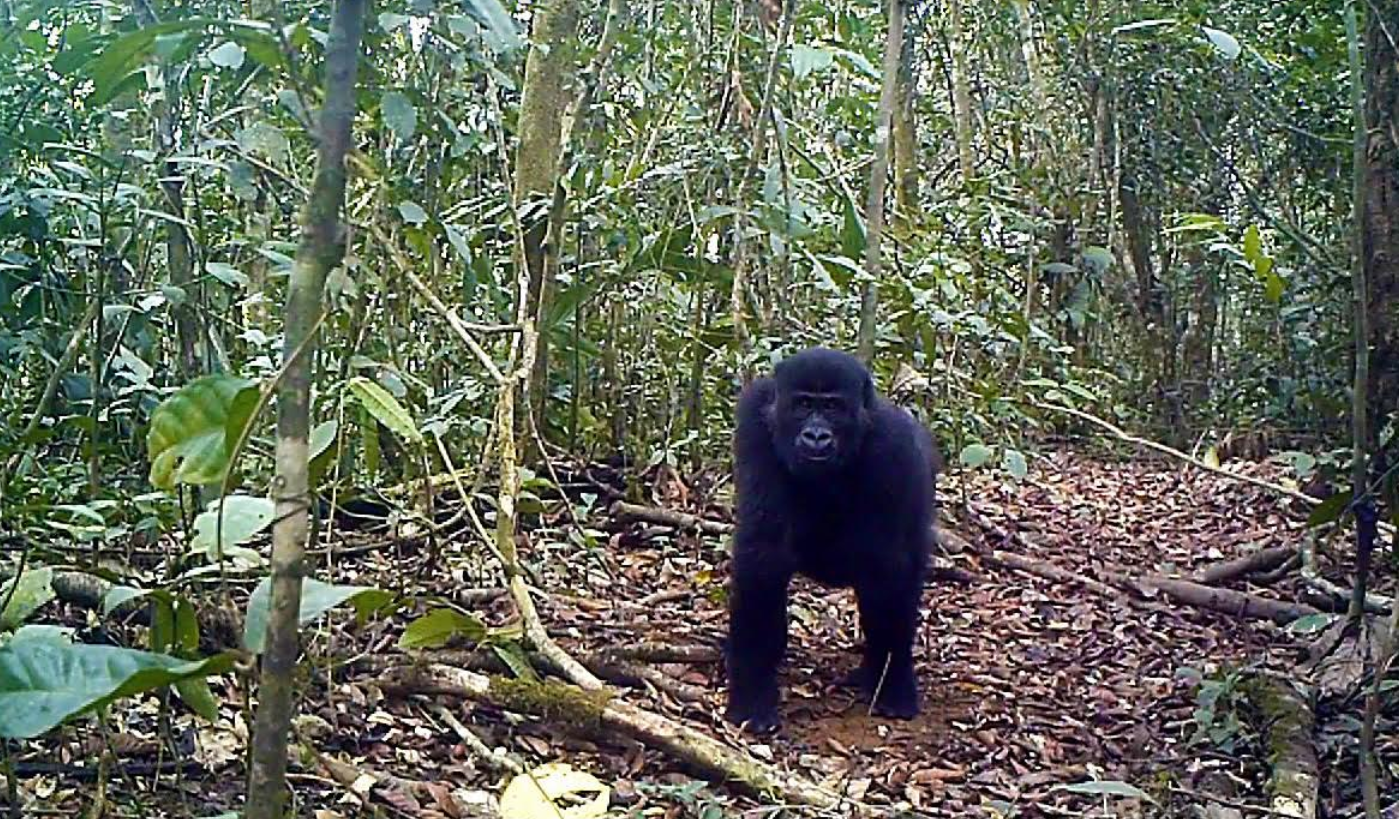 Russ Mittermeier, chair of the IUCN Species Survival Commission Primate Specialist Group, chief conservation officer for Global Wildlife Conservation and a signatory of the letter to Cameroon’s government, says, “The Ebo Forest is a globally important ecosystem that is home to some very endangered species such as Preuss’s red colobus. I cannot comprehend why the government would issue a logging concession for short-term gain to destroy such an important part of Cameroon’s natural heritage. The future value for ecotourism alone would far outweigh the value of the timber, never mind all the other ecosystem service values that the forest provides for local communities.”

The Ebo forest makes up half of the Yabassi Key Biodiversity Area, and it is vitally important to the planet’s overall health. It sequesters 35 million tons of carbon and its destruction will exacerbate the climate crisis. The 1 500 square-kilometer forest, which was once slated to become a national park, is home to forest elephants, 12 endemic species of plants, a potentially new subspecies of gorillas and 700 endangered Nigerian-Cameroon chimpanzees.

The forest was also once home to the critically endangered Preuss’s red colobus monkey, a species found only in western Cameroon and southeastern Nigeria. The 17 species of red colobus monkeys are among the most threatened primate groups in mainland Africa.

Researchers have not been able to confirm the presence of Preuss’s red colobus in the Ebo forest since 2012. Hunting for the bushmeat trade has likely greatly reduced their numbers. Red colobus are usually the first primate species to disappear from forests with heavy hunting pressure. If they disappear from an area, it is likely that many other species are suffering and in decline as well. If Preuss’s red colobus are still present in the Ebo forest, conservationists fear the logging concession, which will increase hunting pressure, could permanently prevent the species from rebounding.