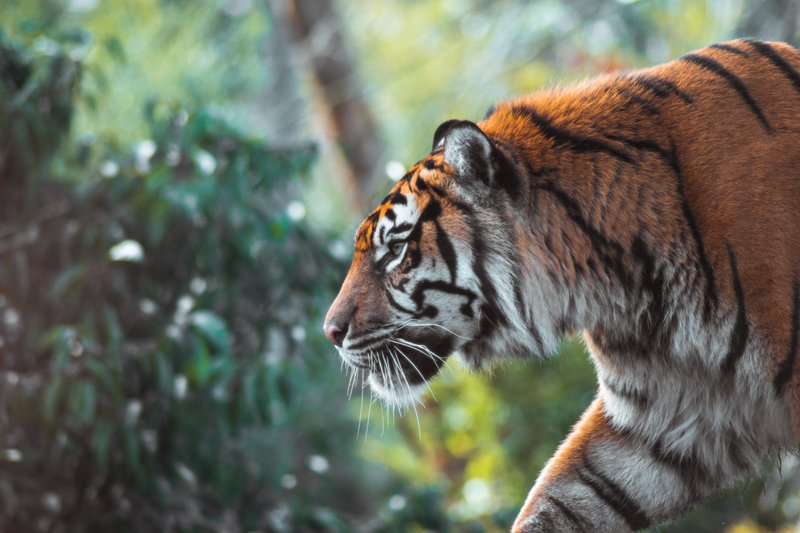 In honour of Global Tiger Day, Union Environment Minister Prakash Javadekar released the fourth All Tiger Estimation- 2018 report, in which he said that the number of tigers in India has increased by 741 from 2014- 2018, an increase of 33%.

The report assesses tigers in terms of spatial occupancy and density of individual populations across India. In addition to data gleaned from the “Status of Tigers in India” report in July 2019, this new report compares information obtained from three earlier surveys in 2006, 2010 and 2014 with data obtained from the 2018-2019 survey to estimate population trends as well as factors likely to be responsible for changes in tiger status at the fine spatial resolution of 100km. The report also evaluates the status of habitat corridors connecting major tiger populations and highlights vulnerable areas that require conservation attention.

You might also like: ‘It’s a Success’: Pangolins Return To a Region Where They Were Once Extinct

On Global Tiger Day in 2019, India announced that it had fulfilled its pledge to double its tiger numbers four years earlier than intended. With numbers now at 2 967, India is home to 70% of the global tiger population. Javadekar says that India is working with all 13 tiger range countries to continue nurturing the tiger and increase numbers.

Javadekar announced that his ministry is working on a program to provide water and food to animals in forests to deal with the challenge of human-animal conflict killing animals. To embark on this program, LIDAR-based survey technology will be used for the first time. This is a method for measuring distances by illuminating the target with laser light and measuring the reflection with a sensor.

According to a new analysis, nearly 24 000km of new roads will be built through tiger habitats by mid-century, stimulated through major investment projects such as China’s Belt and Road Initiative. This makes it all the more important that conservation efforts such as those seen in India are emulated around the globe to ensure that tiger populations don’t dwindle to where they cannot maintain their numbers.