Canada Will Ban Single-Use Plastics in 2021 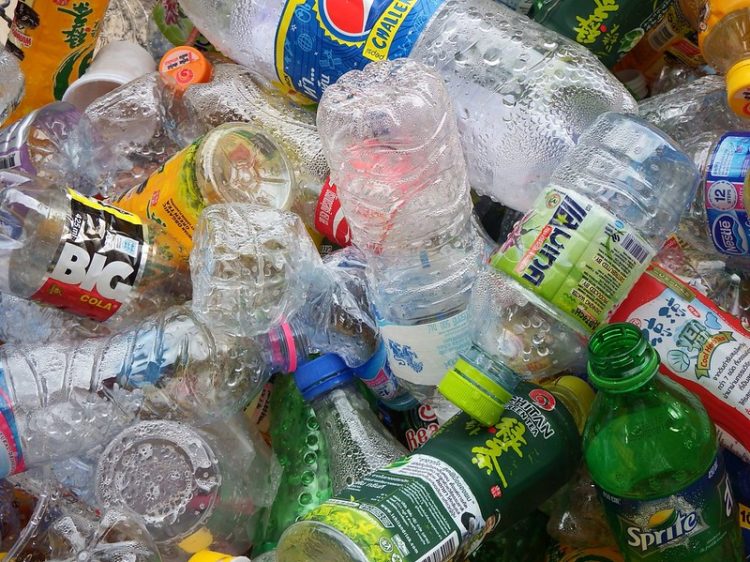 Canada will ban single-use plastics, including checkout bags, straws and cutlery, nationwide by the end of 2021, as part of larger plans to achieve zero plastic waste by 2030.

In a news conference, Environment Minister Jonathan Wilkinson, says, “Plastic pollution threatens our natural environment. It fills our rivers or lakes, and most particularly our oceans, choking the wildlife that live there. Canadians see the impact that pollution has from coast to coast to coast.”

The government set three criteria for products to fall under the ban- there is evidence that they are harmful to the environment, they are difficult or costly to recycle and there are ready available alternatives. The six items that the government plans to ban are plastic checkout bags, straws, stir sticks, six-pack rings, cutlery and food ware made from plastics that are difficult to recycle.

Wilkinson clarified that the single-use plastic ban “would not affect access to PPE or any other plastics used in the medical environment” in the context of the COVID-19 pandemic, but he added that the government is looking at ways to properly dispose of PPE “so that it does not end up in our natural environment,” as well as investigating solutions to recycle PPE wherever possible and add options to make some of the PPE biodegradable.

This is certainly a welcome move as Canada produces an estimated 3.3 million tonnes of plastic waste per year and the government says that only 9% of this is recycled. Additionally, the country uses almost 15 billion plastic bags every year and close to 57 millions straws each day. More than a third of the plastics in Canada are created for single-use products or packaging. The plan was first announced last year, with Prime Minister Justin Trudeau describing it as a “problem we simply can’t afford to ignore.”

The government is releasing a discussion paper outlining the proposed plastics ban and soliciting public feedback, which will be available until December 9.