The UK is Sending 1.6Bn Surgical Masks to Landfill Every Month- Report 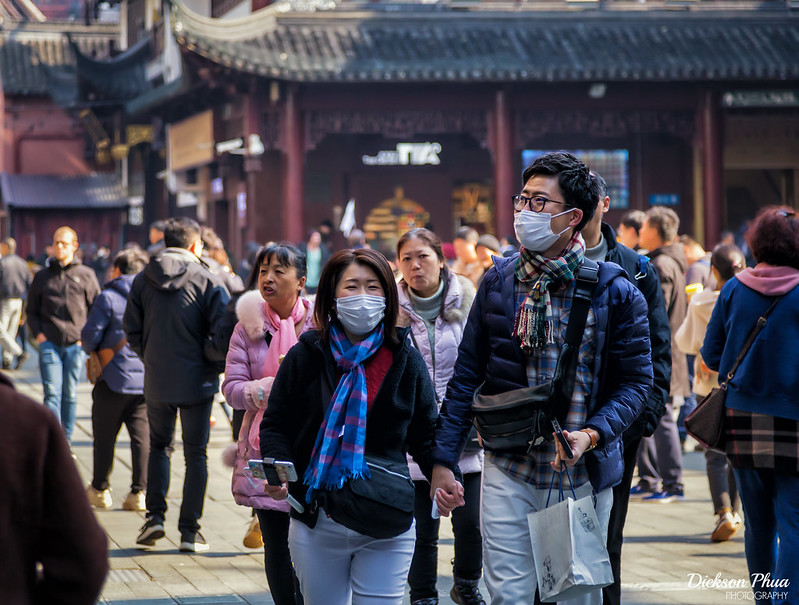 According to a research report by shopping comparison site, Finder.Com, the UK could be sending 53.5 million single-use blue surgical masks to the landfill every day, totalling 1.6 billion every month.

The research found that over half (51%) of those surveyed in the UK say that they use blue surgical masks, equalling 26.7 million people. The report assumes that people are likely using at least two masks a day as they are intended to be single-use; this would result in 53.5 million disposable masks being used to slow the spread of COVID-19 every day.

Over a month, this amounts to 1.6 billion masks being sent to the landfill in the UK, where they take between 20 and 30 years to biodegrade. This is enough to cover the whole area of London in under two days and reach the moon in two-and-a-half days.

While this figure is shocking, it is important to note that the research report surveyed 2 000 people throughout Great Britain. However, the pandemic has nonetheless seen a tremendous surge in the amount of waste generated- be it masks or plastic takeaway containers. Take Wuhan, for example. The Chinese city which has been at the epicentre of the pandemic and which is home to over 11 million people, is reported to have generated 200 tons of clinical trash on a single day (24 February 2020), four times the amount the city’s only dedicated facility can incinerate per day.

Hong Kong-based oceans NGO, OceansAsia reported a stark increase in marine debris and microplastics build-up in Hong Kong since January, and found large quantities of face masks littered along beaches and rural suburbs. On a beach in Lantau Island, the organisation reported finding 70 face masks disposed across an area just 100 meters long, with an additional 30 washed up on shore. This raised concern among members as the area is relatively uninhabited and is difficult to access, providing insight into potential larger littering figures across more popular beaches.

The report also outlines ways to dispose of masks correctly and hygienically, including washing your hands with an alcohol-based hand rub or soap and water before putting on a mask, covering your mouth and nose with the mask and ensuring that there are no gaps between your face and the mask, avoiding touching the mask while you are wearing it, replacing the mask with a new one when it is damp and not reusing single-use masks and removing the mask from behind and discarding immediately.