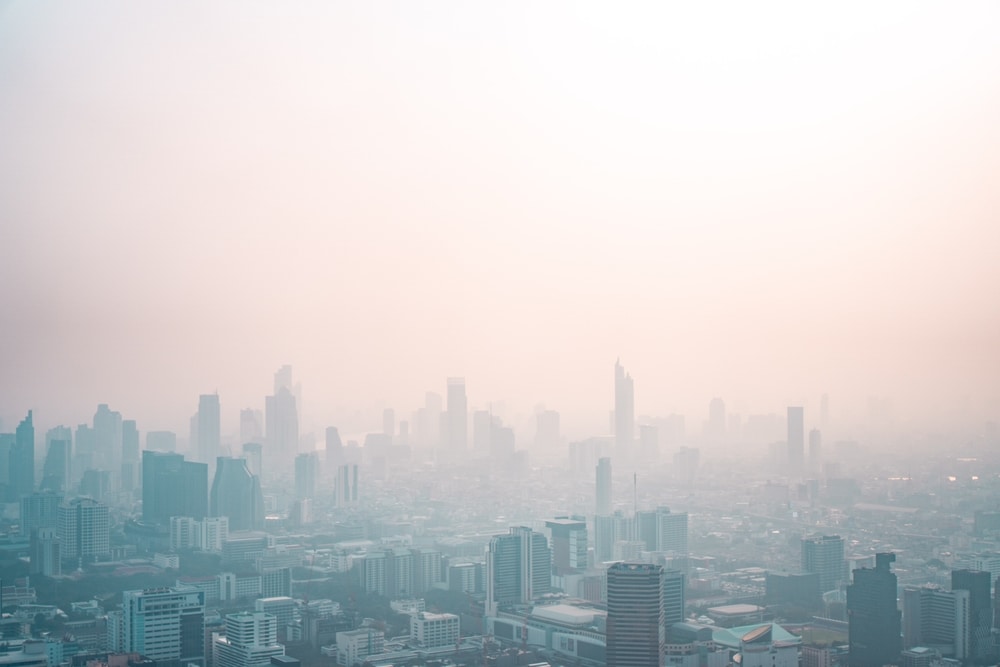 Carbon dioxide (CO₂) emissions have rebounded globally to average levels as lockdown conditions as a result of the pandemic have eased, raising fears that annual emissions of greenhouse gases could surge to higher levels than ever before once pandemic conditions abate.

Overall emissions fell by 25% when lockdowns were at their peak. The Integrated Carbon Observation System (ICOS) reported a peak decrease of 26% in daily global CO₂ emissions. However, emissions rebounded to within 5% of mean 2019 levels in early June as countries lifted or weakened their confinement policies.

“Things have happened very fast,” said Corinne Le Quéré, a professor of climate change at the University of East Anglia and the lead author of the studies. “Very few countries still have stringent confinement. We expected emissions to come back, but that they have done so rapidly is the biggest surprise.”

Emissions from January 1 to June 11 are currently 8.6% lower than in the same period for 2019 and the 2020 annual emissions are likely to be between 4% to 7% lower than for the whole of last year, which is not a enough to make a significant contribution to the cuts in emissions needed to fulfil the Paris Agreement. To do so will require structural changes to transport systems and how energy generation.

Emissions in the UK had fallen by 31% in early April when the lockdown was at its peak, however emissions during the week of June 11 were found to be 23% lower than those of last year’s. The reduction is set to shrink further as lockdown measures are further eased.

Most of the fall and rebounds in emission have come from road transport. Le Quéré says, “Emissions from transport were always going to go back up, but government responses have not been as fast as I would have liked [to make changes to people’s driving habits.] It would be terrible if we carry on going back to normal. It would be a disaster.”

Air pollution has not rebounded as fast as CO₂ emissions in Europe. Monitoring services have found that the expected increase in pollutants such as nitrogen oxides and particles was not yet apparent. However, concentrations of fine particles and nitrogen dioxide across China are now at the same levels as one year earlier, with indications that Europe will soon follow.

While emissions overall are still down on last year, there are concerns that as lockdowns around the world ease further in the upcoming months, carbon dioxide emissions from cars could surge to levels higher than pre- pandemic levels as people avoid public transport.

Le Quéré added that the role of governments around the world would be key. She stated that the government should not be blinded by its goal to boost the economy, but instead should be aware of the possible climate change impacts that the surge in emissions could yield. Governments should use their economic rescue packages to encourage a switch to low carbon infrastructure, renovate buildings to make them more energy efficient and plant trees. “The window of opportunity will not be closed until the end of the year” she said. “But after that it will be closed.”

Richard George of Greenpeace UK said focusing on a green recovery should be an urgent priority. “All efforts now need to be focused on supporting a green economic recovery, creating jobs and boosting clean technologies. We have a once-in-a-lifetime opportunity to create a permanent silver lining. Let’s not throw it away”.