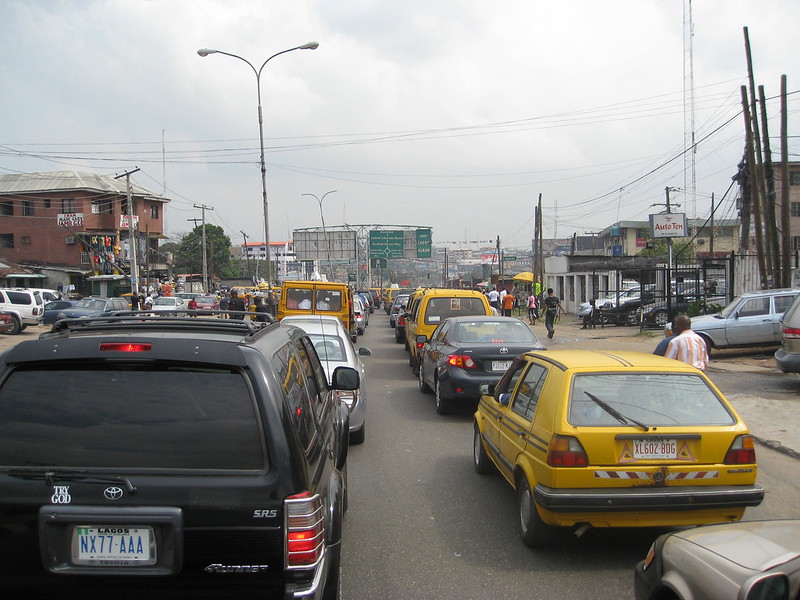 According to a report published by the UN Environment Programme (UNEP), up to 80% of cars exported to developing countries, more than half in Africa, fail to meet minimum safety and environmental standards in exporting countries.

Between 2015 and 2018, 14 million older, poor quality cars were exported from Europe, Japan and the US to developing countries. More than half of these went to Africa. The report found that because of the age and quality of the vehicles, they are making air pollution on the continent worse. Shockingly, many of the vehicles have also been tampered with to remove valuable parts, including airbags and antilock brake systems, contributing to increased road accidents.

Rob de Jong from UNEP and one of the report’s authors, says, “What we can say is that of those 14 million vehicles, up to around 80% are not roadworthy and don’t meet a vehicle emission standard called Euro 4 [introduced in 2005]. That means that those vehicles emit 90% more emissions because they are not meeting this minimal standard.”

In the team’s three-year analysis, researchers found that regulations on car imports in the majority of the 146 countries they studied were “weak” or “very weak.” The report urged both exporters and importers to put tougher regulations in place to curb the flow of these vehicles.

You might also like: Solar Power Output Surges in Delhi, One of the Most Polluted Cities in the World

The team found that in 2017, the average age of a diesel vehicle imported into Uganda was over 20 years old, and the same was for Zimbabwe. Around 30 countries in Africa do not have any age limit on cars.

Many of these cars exported from Europe come from the Netherlands, who have expressed a desire for action to be taken at the European level. Stientje van Veldhoven, the Netherlands minister for the environment, says, “The Netherlands cannot address this issue alone. Therefore, I will call for a coordinated European approach, and a close cooperation between European and African governments, to ensure that the EU only exports vehicles that are fit for purpose, and compliant with standards set by importing countries.”

Action is starting to be taken in many African countries, as they realise the impact of procuring dirty vehicles on the health of its citizens. Morocco now only permits cars less than five years old to be imported, while Kenya has an age limit of eight years. Further, the Economic Community of West African States (ECOWAS), representing 15 countries, has set cleaner fuel and vehicle standards from January 2021.

An estimated two billion vehicles are set to be on the roads by 2040, up from 1.4 billion today. It is imperative that countries implement public transportation systems to allow citizens to go car-free and pollute less, or at the very least implement measures to increase electric vehicle uptake.