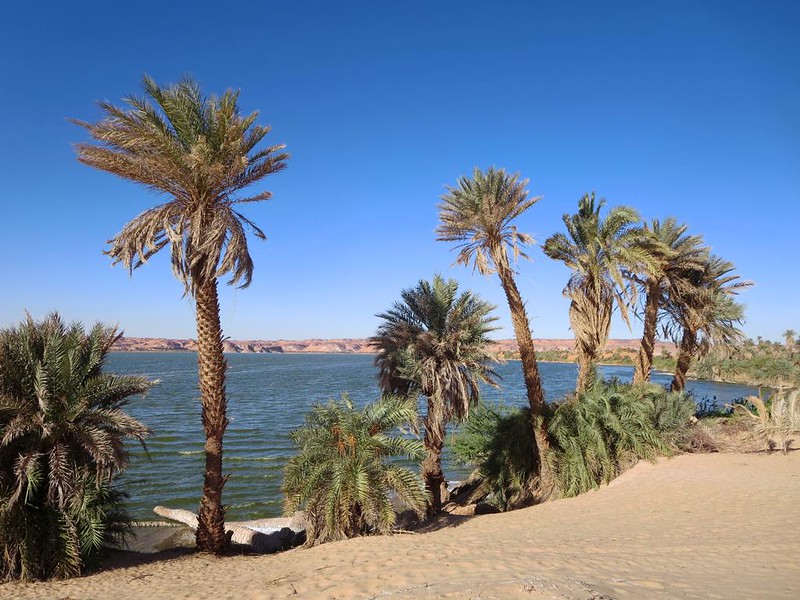 Chad has asked UNESCO to suspend an application for world heritage site status for Lake Chad so that it can explore oil and mining opportunities in the region, according to a letter leaked to the Guardian.

The not-yet-public letter shows that Chad’s tourism and culture minister wrote to UNESCO asking to “postpone the process of registering Lake Chad on the world heritage list.” According to the letter, the government “has signed production-sharing agreements with certain oil companies whose allocated blocks affect the area of the nominated property.”

The government wishes to “redefine and redesign the map to avoid any interference in the future.”

This move follows a multiyear process involving Cameroon, Chad, Niger and Nigeria to jointly nominate the Lake Chad landscape to the UNESCO world heritage list. The lake spans the border of Chad and Cameroon, while the Lake Chad basin is in all four countries. It has been nominated as both a natural and a cultural site. However, the other countries’ delegations were not informed of Chad’s oil ambitions.

Alice Biada of Cameroon’s arts and culture ministry, says, “We worked two years to put together the application and we had never heard about before. It would be a huge waste of time and resources if the process doesn’t go ahead.”

The goal of getting a site on the world heritage list is to ensure its conservation through financial assistance, as well as to attract international cooperation and tourism. If Chad decides to go ahead with oil exploration, the application process would have to be cancelled all together, UNESCO says.

Lake Chad is host to one of the world’s most complex humanitarian crises, triggered by the climate crisis, religious extremism, population displacement and military operations, among other factors. About 45 million people live off the lake’s resources, and drilling for oil in such an unstable environment could spark insurgent attacks and oil spills polluting waters.

It is unclear which oil companies have a stake in the area.