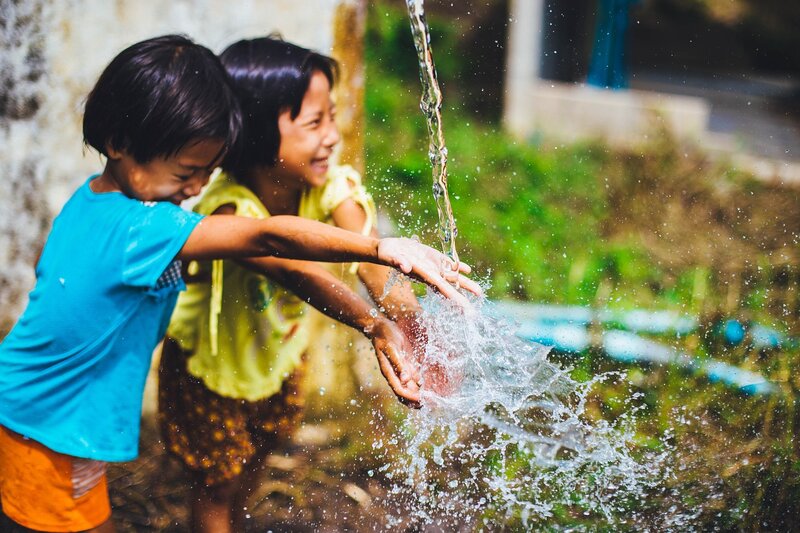 According to a new report by UNICEF and Pure Earth, lead poisoning has been affecting children around the world on a substantial yet previously unknown scale. With very few early symptoms, lead poisoning has stealthily inflicted havoc on children’s health and development, with fatal consequences. Not only does it have an impact on children’s health, but there is also an estimated loss of almost USD$1 trillion in lower- and middle-income countries due to the lost economic potential of these children over their lifetime. The report outlines the impact of lead on children’s health and its economic implications, sources of lead exposure and possible solutions.

Around 1 in 3 children – up to 800 million globally – have been found to have lead levels of 5 micrograms per deciliter (µg/dL) or above. Most of these children impacted live in Africa and Asia. Due to the phase-out of leaded gasoline, and in some places lead-based paints, blood lead levels for children have declined dramatically in high-income countries. However, the same cannot be said for those living in middle- and low-income countries where blood lead levels remain dangerously high. While this level has been determined as a cause for action by the US Centers for Disease Control and Prevention (CDC), there is lasting damage even at lower levels.

According to the WHO, there is no known safe level of lead exposure. Even relatively low levels that were once considered safe have been shown to damage children’s health and cognitive development. Lead, being a potent neurotoxin, can shorten attention spans, trigger violent and criminal behaviours later in life and reduce IQ scores, even at low levels. Children under 5 are most at risk of suffering lifelong physical and neurological damage from lead poisoning while older children and adults may have an increased risk of cardiovascular and kidney damage later in life. Over 900 000 premature deaths per year can be attributed to exposure to lead.

The most common, and concerning, source of lead exposure is the flawed recycling of used lead-acid batteries (ULABs) which are mostly found in cars, trucks and other motor vehicles. These recycling activities often occur in informal, unlicensed and possibly illegal operations in close proximity to schools and homes. These batteries are a vital component of petrol and diesel vehicles worldwide, as well as for other appliances and telecommunication systems. While lead is recyclable and can be reused safely, many countries lack the sufficient infrastructure and capacity to handle the large quantities of ULABs that end up in their market, resulting in almost half of them being transferred to the informal economy.

In Kabwe, Zambia, a lawsuit was recently filed against the mining company Anglo American over its alleged failure to prevent toxic lead pollution spreading throughout the town. Kabwe hosts one of the world’s biggest lead mines and scientists have reported distressing levels of lead in the population’s blood, with generations of children affected. Average levels of lead in their blood was found to be above the level classed as high by the US authorities. In the most affected district, the average level of blood lead levels was nine times above the US average, with some young children having levels that were twenty times higher, a level which can cause severe neurological damage and death. While the mine was transferred to a state-owned company in 1974, and eventually closed in 1994, lawyers hold Anglo American as liable due to the majority of pollution caused by their defective practices as well as their failure in ensuring clean-up operations from 1925 to 1974.

Lead remains a significant health problem in low- and middle-income countries with emerging economies. Like in Kabwe, Zimbabwe, lead exposure can be a consequence of several layers of inequalities, based on socioeconomic status, education, culture and gender. The unequal exposure of people to pollutants such as lead has become more and more common around the world. People living in poverty are one of the most vulnerable groups, because they often live in close proximity to sources of pollution and engage in economic activities that expose them to lead. For these people, for whom loss of IQ through being exposed to such toxicants is highly likely, the path out of poverty through education or formal employment is made more difficult, contributing to making poverty cross generational.

The study highlights different approaches that governments of affected countries can possibly utilise to address the problem of lead pollution, exposure and poisoning in children and others. These include: