Land Management: How China and India are Making Our Planet Greener﻿ 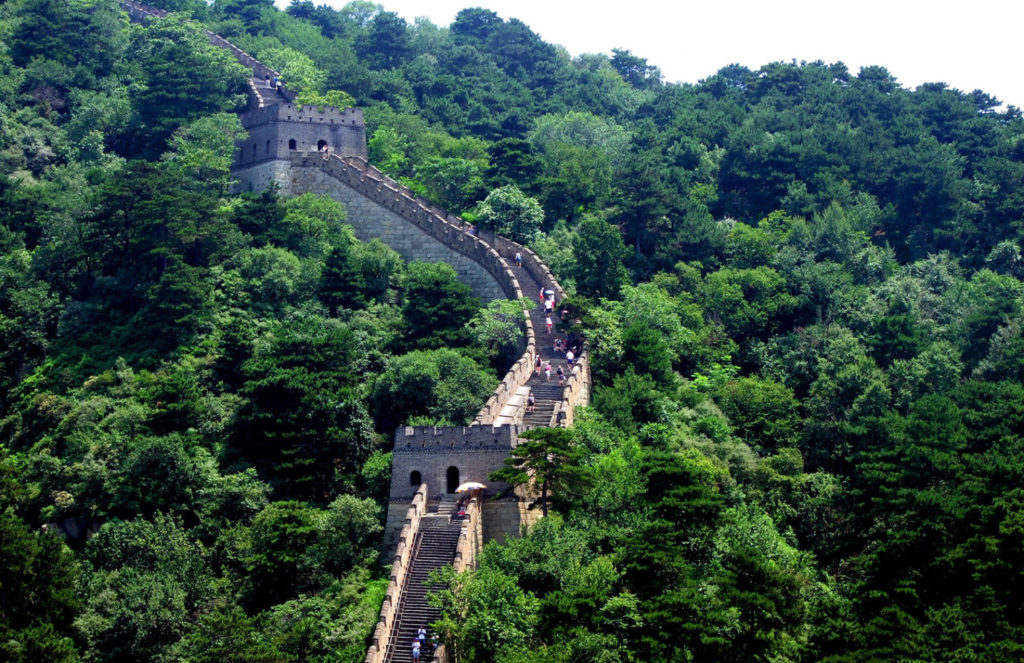 China and India, the two most populous countries in the world, are making our planet greener through land management, a recent study by NASA reveals. With their aggressive afforestation and agricultural expansion, both countries lead the world in ‘greening’– a term used by climate scientists to describe Earth’s increasing vegetation cover in recent decades.

The two countries have created one-third of the word’s new forests, croplands, and other forms of vegetation in the last two decades, the study published in Nature Sustainability revealed. China, which has 6.3% of the globe’s landmass, alone accounts for 25% of the global net increase in new vegetation.

The research also revealed that besides land management strategies adopted by China and India, indirect factors like climate change, CO2 fertilization, nitrogen deposition, and recovery from natural disturbances also lead to the greening. However, they could be a less prominent driver of global greening as compared to human-driven land use.

A group of 15 scientists from various universities of China, France, Germany, the US, and India collected satellite data from MODIS, which mapped Earth’s surface from 2000 to 2017 onboard NASA’s Terra and Aqua satellites. Their analysis revealed the exponential growth of vegetation in China and India.

China’s massive-scale tree plantations on the low-productive regions of the country lead to a 16% global net greening. In just a single decade–2000-2010, the country increased its total forest area by 19% covering 434,000 Sqkm of land.

China achieved this remarkable feat by implementing a series of programmes to conserve forests, mitigate soil erosion, air pollution, and climate change.  Since the 1990s, China has invested more than $100bn in afforestation programmes and, according to its government, planted more than 35bn trees across 12 Chinese provinces. China’s forestry expenditure per hectare is over three times higher than the global average and has long exceeded that of the US and Europe.

The study concludes that China’s man-made vegetation in the last two decades is equal to that of the greening of Russia, the US and Canada combined.

The research revealed that India accounts for 6.8% of the global net increase in vegetation cover, with the new croplands contributing the most. This is roughly equal to that in the US or Canada – which both had three times more vegetated areas in 2000.

India’s green revolution which brought massive changes in agricultural production is attributed to a rapidly grown harvesting area throughout the country.

The data analysis has revealed that the role of human land use in increasing vegetation on a global scale is much more important than previously understood.

Downplaying the contribution of human land use, climate scientists had previously argued that greening was a result of increased CO2 concentration in the atmosphere. But a key finding of the research paper debunks the argument and states “human land use” has been “a dominant driver” of global greening since 2000l.  The greening on Earth in recent decades has had more to do with direct human interference than the indirect effect of climate change or the CO2 fertilisation effect.

Six out of seven “greening clusters” found by the research team “overlap” with regions known to have highly intensive agriculture and human-land use. But regions like Amazone, where human land use is notably low, the rate of greening is much lower.