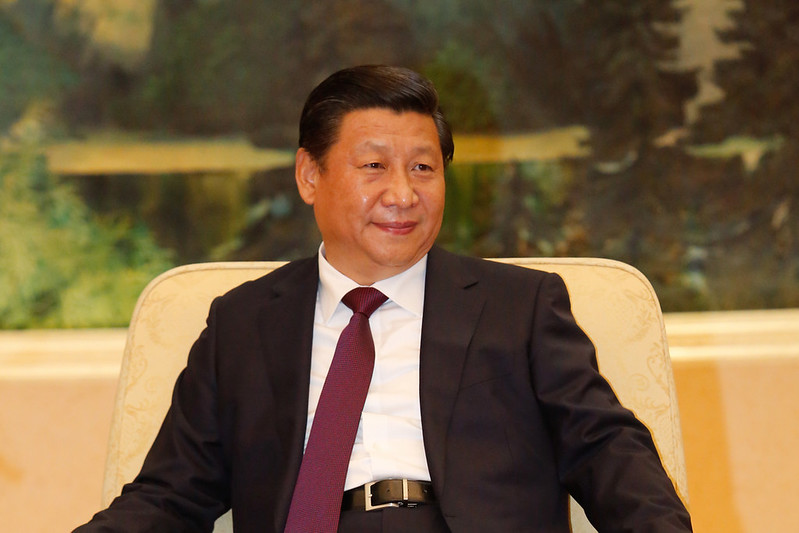 President of China, Xi Jinping has announced that China will aim to hit peak emissions before 2030 and for climate neutrality by 2060. The announcement was made via video link to the UN General Assembly in New York.

The surprise move is seen as a massive step in the fight against the climate crisis; China is the world’s biggest source of carbon dioxide, responsible for around 28% of global emissions.

Xi went on to urge all countries to achieve a green recovery for the world economy post-COVID-19.

China’s emissions continued to rise in 2018 and 2019 even as much of the world began to shift away from fossil fuel, investing more into its domestic coal industry.

The country’s emissions plunged these last few months because of the COVID-19 pandemic by as much as 25%. However, by June, coal-fired plants, cement and other carbon-intensive industries went back to work.

Li Shuo, an expert on Chinese climate policy from Greenpeace Asia, says, “By playing the climate card a little differently, Xi has not only injected much needed momentum to global climate politics, but presented an intriguing geopolitical question in front of the world: on a global common issue, China has moved ahead regardless of the US. Will Washington follow?”

It is as-yet unclear what is meant exactly by “climate neutrality” and what actions the country will take to achieve it.

Todd Stern, former US climate envoy, says, “Today’s announcement by President Xi Jinping that China intends to reach carbon neutrality before 2060 is big and important news – the closer to 2050 the better. His announcement that China will start down this road right away by adopting more vigorous policies is also welcome. Simply peaking emissions ‘before 2030’ won’t be enough to put China on the rapid path needed for carbon neutrality, but overall this is a very encouraging step.”

China is the biggest energy financier and biggest energy market, so its decisions play a significant role in shaping how the rest of the world transitions away from fossil fuels. As such, this announcement has been welcomed.

Richard Black, director of the Energy and Climate Intelligence Unit (ECIU), a UK-based think tank, says, “The announcement today is a major fillip for the European Union, whose leaders recently urged President Xi to take exactly this step as part of a joint push on lowering emissions, showing that international moves to curb climate change remain alive despite the best efforts of Donald Trump and [Brazil’s president] Jair Bolsonaro in the run-up to next year’s COP26 in Glasgow.”

Is this announcement enough though? Kelly Levin, a senior associate at the World Resources Institute, an environmental research organisation, has concerns about the world’s ability to cut emissions enough to meet the lofty Paris Agreement target of keeping global warming under 2 degrees Celsius but ideally under 1.5. She says, “to meet 1.5 degrees Celsius, society would have to peak promptly, and then rapidly reduce carbon, or decarbonise, emissions — meaning a grand 50 percent decrease in total carbon emissions by 2030.” China is planning to reach peak emissions by 2030, and only thereafter make drastic reductions.

Nevertheless, this is a bold move by a country that cannot yet seem to move away from carbon-intensive industries. It is the biggest investor in renewable energy in the world, and if it continues to bolster its green infrastructure, while drastically scaling back on its dirty infrastructure, China can send a message to the rest of the world- developed and undeveloped- that it is possible to decarbonise.