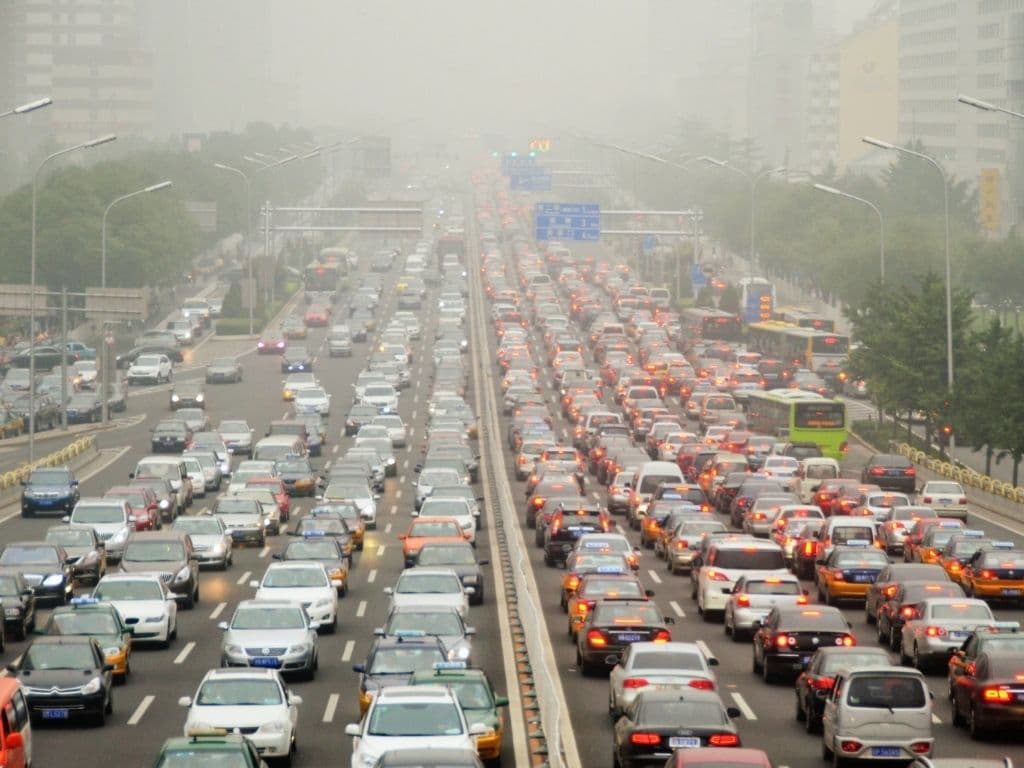 The world’s largest autos market may potentially implement an ETS in place of its current green car credit system to boost electric vehicle sales and to meet carbon neutrality goals.

One of options currently on the table is the implementation of a carbon emissions trading scheme (ETS), industry executives have told Reuters. Adopting an ETS in the automotive sector could incentivise car manufacturers to boost electric vehicle production and help meet the country’s emissions targets.

An ETS, or a cap-and-trade system, is an economic mechanism where governments place a cap on the amount of greenhouse gas emissions released into the atmosphere every year based on carbon credits. Companies can either sell their extra allowances to larger emitters or pay for more carbon credit.

China’s current green car credit system, which will be in effect until 2023, allows Chinese automakers to receive credits for selling electric or fuel-efficient vehicles that can offset penalties on their more carbon-intensive models.

The auto industry is currently not required to trade carbon emissions or credits as the national carbon market is limited to the power-generation sector at the moment. Adopting an ETS in the autos sector might provide the extra push to reduce emissions.

The China Society of Automotive Engineers (China-SAE) forecasts carbon emissions from the auto industry to peak around 2028, and is projected to drop to 20% from that level by 2035.

The domestic EV industry has been experiencing a boom, attracting roughly about 500 companies to invest tens of billions of dollars into EV development. Chinese manufactures like Nio and Xpeng Motors are even selling cars in numbers that rival Tesla. However, the electrification of roads is accelerating at such a rapid pace that the EV market is now oversaturated. At least a dozen EV makers have gone bankrupt and restructured in the past year.

While a system change could potentially help slash carbon emission in the nation, it will have a significant impact on product planning and technology development in the world’s largest autos market, and potentially overcrowd an already over-saturated EV market.