China Pledges to Clamp Down on Coal Amid Criticism 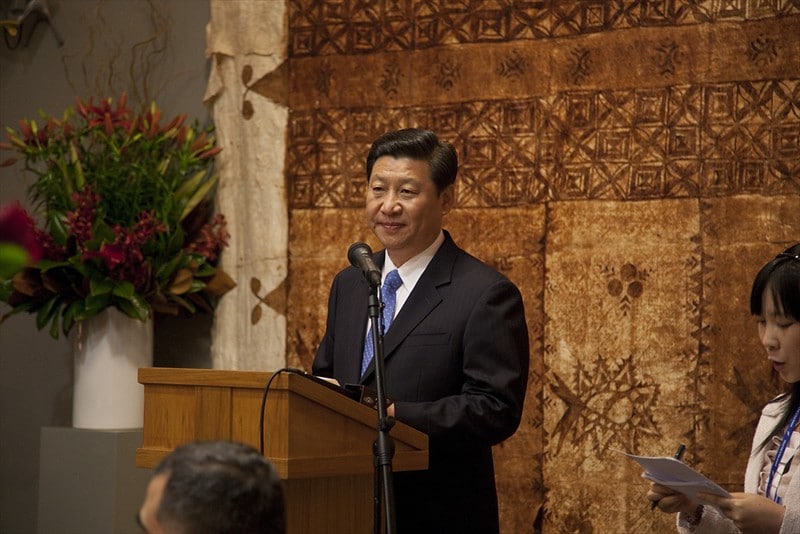 At the US-hosted Leaders’ Summit on Climate on April 22 and 23, Chinese President Xi Jinping pledged to “control the growth in coal consumption” from 2021- 2025 and to reduce coal consumption from 2026-2030. This promise of coal clampdown comes amid criticism from some that the climate targets announced by China aren’t ambitious enough.

Clamping Down on Coal

At the summit, Xi announced strict new controls on coal power, with restrictions on growth in coal consumption for the 14th Five Year Plan period (2021-2025) and reductions for the 15th Five Year Plan (2026-2030). China is also drafting an action plan for reaching peak carbon emissions, in line with the 2030 carbon peak and 2060 carbon neutrality targets, with support for regions, industries and companies to peak early where possible.

Xi said, “China has committed to move from carbon peak to carbon neutrality in a much shorter time span than [it] might take many developed countries, and that requires extraordinarily hard efforts from China.” A week earlier, Vice Minister of Foreign Affairs Yu Lecheng said that China and the developed nations are at different stages of responding to climate change and that China has already set extraordinary targets.

Li Shuo, senior climate advisor for environment group Greenpeace,  was among those who said that more ambitious measures were still required, saying, “It is in China’s self-interest to announce and implement further plans ahead of COP26.”

Recent research has found that China’s carbon neutrality target is broadly in line with the Paris Agreement goal of keeping warming within 1.5 degrees Celsius, but achieving it will require deep emissions cuts in the short-term, with projections that China will need to reduce its carbon emissions by more than 90%, its energy consumption by almost 40% and demand for coal to drop to near zero.

The country accounts for half of the world’s coal consumption, so controlling it will be vital to emissions reduction efforts. Outside China, coal power seems to have peaked in 2018. However, in the past five years, China has approved 144.8 gigawatts of coal power, with one third of these approvals occurring in 2020.

While the country has been working for years to limit coal power generation to improve air quality, which is often at dangerous levels from pollution, this is the first time China has made an international commitment on the matter. Some Chinese experts have suggested a cap on coal power capacity of 1 100 gigawatts by 2025, close to the capacity at the end of 2020. This would mean that any new coal plants coming online would require other facilities to be retired.

According to China Dialogue, in 2014, the government delegated responsibility for approving new coal power plants to local governments, which in some cases led to these local governments using this power to boost their economies. Dr Yang Fuqiang, a research fellow at Peking University’s Research Institute for Energy, suggests the central government reclaims that power, or “strict controls will be difficult.”

At a press briefing after Xi’s speech, Su Wei, deputy secretary general of the National Development and Reform Commission (NDRC), said that non-fossil energy sources would be favoured for meeting new electricity demand. In March, China proposed for the first time creating an electricity system built around renewables. Su explained that coal power will be used to ensure stability of that system and regulate output from renewables.

China’s energy regulator said that it would aim to reduce the share of coal in its total energy mix to less than 56% in 2021, but it remains one of the only major economies to approve new coal projects.

Su added, “China certainly hopes to abandon its overreliance on fossil fuels and in order to meet our 2030 goals, we must address the issue of our coal-fired plants. For the moment we don’t have another choice.” 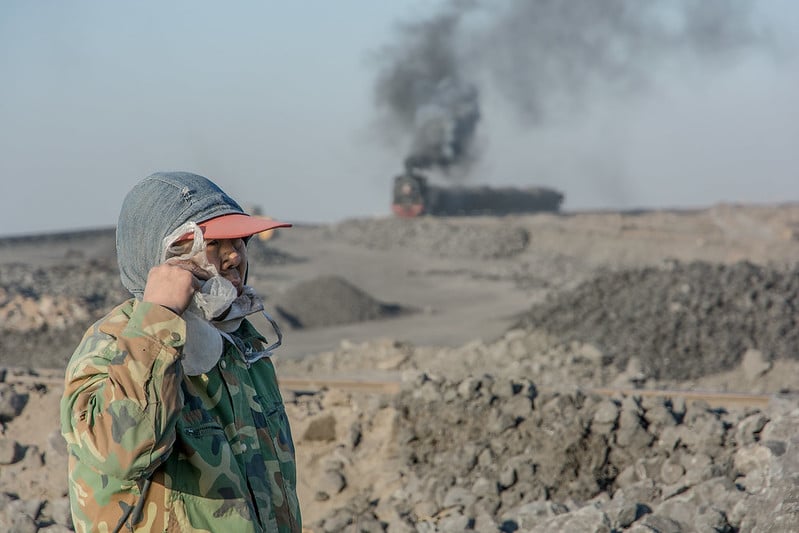 In his speech, Xi also welcomed the US return to multilateral climate governance. At the beginning of April, the two nation’s climate envoys, John Kerry and Xie Zhenhua, met in Shanghai.

During the Obama administration, China and the US issued joint statements on climate change in 2014, 2015 and 2016, formed the US–China Climate Change Working Group and put ministerial-level communication channels in place. However, the Trump presidency saw high-level climate talks coming to an abrupt halt.

The diminished trust is still evident. John Kerry has said on a number of occasions that China and the US have many differences, but that “we can’t be the prisoners of all of these differences.” However, back in January, Zhao Lijian, a spokesperson with China’s Ministry of Foreign Affairs, said that climate change would remain tied up with the overall relationship between China and the US.

Carbon emissions from China and the US represent 40% of the global total. The Emissions Gap Report 2020 found that a lack of action has significantly increased the difficulty of achieving Paris Agreement goals. However, both China and the US are now working under the Paris Agreement framework and have committed to net zero emissions, providing a basis for cooperation.

What About Non-CO2 Greenhouse Gases?

On April 16, during talks with France and Germany, China said that it would ratify the Kigali Amendment to the Montreal Protocol, which would see stronger controls on non-CO2 greenhouse gases such as Hydrofluorocarbons (HFCs).

The amendment aims to cut global use of 18 HFCs by 80% over the next few decades. These gases are widely used in refrigeration, such as air conditioning, as alternatives to ozone-depleting CFCs. Unfortunately, HFCs have thousands of times as much warming potential as carbon dioxide.

According to China Dialogue, China accounts for 20% of global HFC emissions, and its use of HFCs is increasing. In 2019, the country accounted for 60% of global HFC production, the equivalent of one billion tonnes of carbon dioxide. According to the Kigali Amendment, China should see peak production and consumption in 2024, with a 10% fall on that baseline by 2029. But, due to the lifespan of products, on that timetable emissions will peak after 2030, at the equivalent of over 500 million tonnes of carbon dioxide (China’s annual carbon emissions are around 10 billion tonnes).

China signed the Amendment in 2016, but has yet to ratify it, meaning it has no legal force. However, in the outline of the 14th FYP, China indicated that it would boost restrictions on non-CO2 greenhouse gases. Emissions of those gases account for 30% of total emissions, but making reductions is more difficult than it is for carbon dioxide.