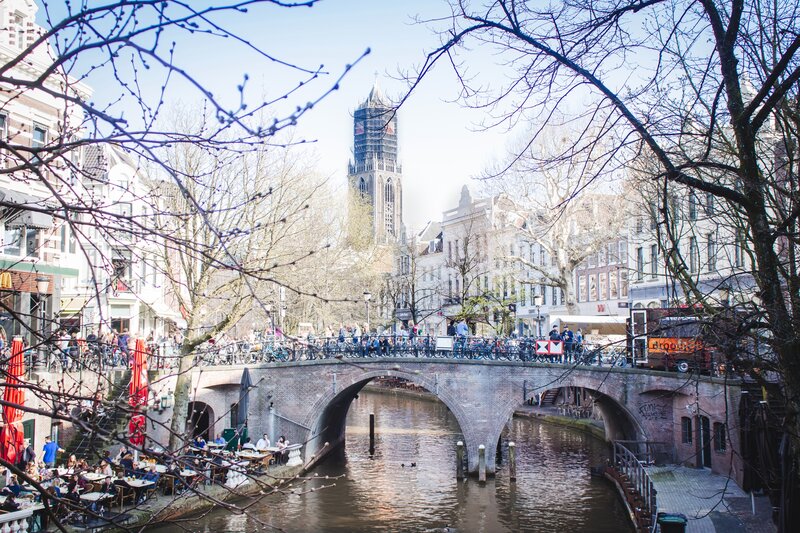 While many cities are working to implement measures and make investments to fight climate change and mitigate its worst effects, there is a gap between what is needed and what is being done, a new study shows.

Mirjam Wolfrum, director of policy engagement at CDP Europe, says, “There’s an improvement in cities’ climate plans, but there’s definitely still a gap. Much more, and at a faster pace is needed.”

How Can Cities Improve?

Wolfrum says, “The main barriers are the complex environments cities operate under, with very diverse local contexts, as well as budgetary issues. Cities are usually tackling one of the areas and falling back on others.”