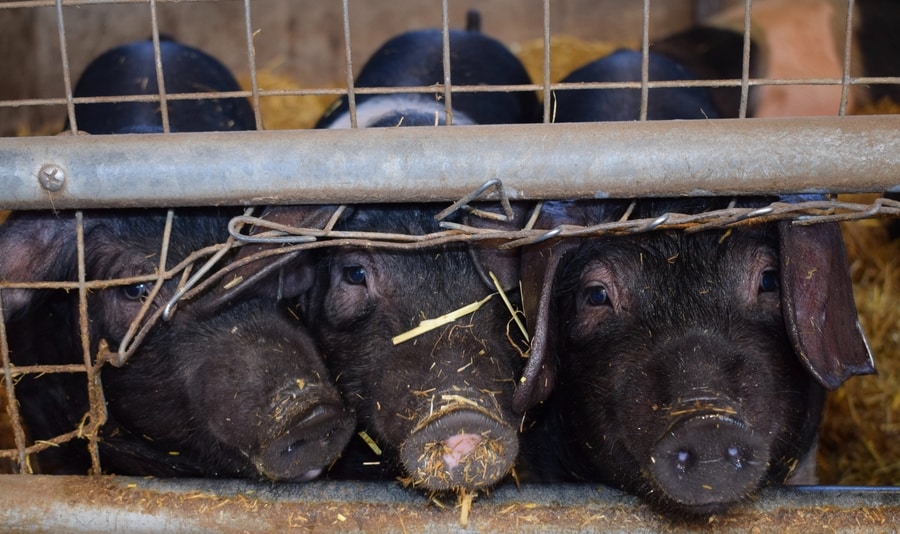 According to a study published in the US science journal Proceedings of the National Academy of Sciences, researchers in China have identified a novel strain of swine flu, named G4, that is powerful enough to trigger another pandemic.

The genetic descendent from the H1N1 strain, which triggered a pandemic in 2009 that infected as many as 1.4 billion people across the globe and killed between 151 700 and 575 400 people, contains all of the key properties of being extremely attuned to infect humans, says the Chinese Centre for Disease Control and Prevention (CDC).

How Was G4 Discovered?

Starting in 2011, researchers extracted approximately 30 000 nasal swabs from pigs in slaughterhouses across 10 Chinese provinces and in a veterinary hospital in order to isolate potential viruses. From these extractions in China, 179 swine flu viruses were discovered, with the majority recognised as novel types primarily prevalent among pigs since 2016. It was noted that the G4 strain resulted from the reassortment of numerous viruses, including the 2009 H1N1 strain.

In order to examine pig-to-human disease transmission, the researchers conducted numerous experiments on animals- primarily on ferrets- in order to observe and identify early onset symptoms. These examinations revealed that prior immunity acquired from previous exposure to a seasonal flu did not safeguard affected subjects against the G4 virus.

Upon analysis of antibodies in blood tests taken from 230 members of the Chinese public and 338 swine industry workers, 4.4% and 10.4% respectively were shown to have already been infected- highlighting the possibility of G4 being transmitted between animals and humans. However, the researchers have made it clear that there is a lack of evidence to prove the possibility of human-to-human transmission. It is therefore vital that further research is conducted to obtain enough information to prevent another potential global pandemic.

The Threat of Factory Farming

Such a discovery demonstrates that the threat of zoonotic pathogens is ever-looming, and that farmed animals are ideal incubators of novel strains of viruses that are capable of infecting humans. Though the trade and consumption of wildlife have been banned in China, the role that factory farming has in introducing infectious diseases to animals and humans alike, such as swine flu, is equally concerning.

Pause the System, a local British environmentalist group, emphasise the need for governments to confront the livestock factory farming industry and to tackle the adverse effects that coincide with it- in this case, a potential pandemic. Members of the group explain that factory farming is a perfect breeding ground for diseases and infections as the tight proximity of animals, in combination with the widespread practice of injecting antibiotics into the animals, creates an optimal environment for antibiotic-resistant pathogens to emerge and replicate.

Antibiotics ensure that livestock remain healthy and well, whilst enabling them to extract greater amounts of energy from their food in order to achieve sizable growth. This common procedure in the industry is profit-oriented as it maximises the yield of meat available for trade. Though efficient in this regard, the practice of antibiotic use in factory farming can be extremely detrimental due to the impact it has on the health of workers and consumers .

Experts encourage close monitoring of swine workers as well as people in close proximity to such workers to observe how the G4 virus is continuing to evolve.

Furthermore, researchers suggest that intensive factory farming should be ended, while investments into more sustainable sources of protein should be encouraged in order to circumvent another public health emergency.

Advocating for the public to implement more plant-based products into their diets may help decrease the demand for animal products, and thus factory farming. This can be achieved by increasing global awareness and advertising the many benefits of a vegan diet.

Keiji Fukuda, the World Health Organization’s (WHO) top influenza expert during the plight of H1N1 in 2009, suggests that the development of a potential vaccine for the G4 would be of great benefit, noting that early investment in a cure could help overcome future complications.