How Climate Change is Driving a Deep Freeze into Texas 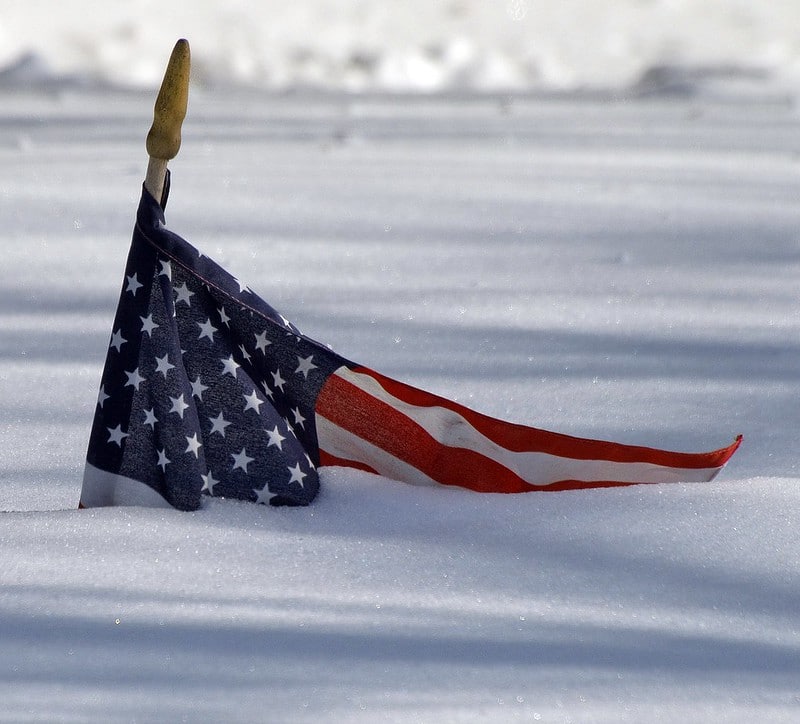 The Earth’s poles are warming faster than anywhere else on the planet; the Arctic more than twice so. While we don’t completely understand what this means for climate, we are seeing more extreme weather events around the world that are at least partly due to warming of the Arctic, like what we are currently seeing in Texas, US, where a blast of cold air coming out of Canada has overburdened the electrical grid and triggered widespread power outages. This deep freeze in Texas is the second time in half a year- after a heatwave in California caused rolling blackouts in August- that extreme temperatures have collapsed electrical grids, in what is a chilling sign of things to come as climate change accelerates.

In the Northern Hemisphere, summers are changing. Arctic amplification has led to a decrease in the contrast between the heat of the equator and the cold of the North Pole. The strength of the summer jet stream, a river of wind that propels weather systems around the world, depends on this temperature contrast. As the temperature difference diminishes, the jet stream weakens and can no longer push large weather patterns out of the way. This is what caused wildfires above the Arctic Circle and droughts and record-setting heat waves around the world.

Scientists have already seen evidence that positive feedbacks are occurring in the Arctic. Predicting the Arctic climate is difficult, however most evidence suggests that the positive feedback effects that hasten warming outweigh the negative feedbacks. According to NOAA’s Arctic Report Card for 2019, permafrost thaw throughout the Arctic may be releasing an estimated 300 to 600 million tons of net carbon per year to Earth’s atmosphere.

The Texas deep freeze began in the beginning of January, when air in the atmosphere above the Arctic warmed suddenly, possibly as a result of advancing climate change, causing a weakening of the polar vortex, a collection of winds that keeps cold air at the North Pole. This allowed these cold winds to spill out into the temperate regions of Asia, Europe and North America. During the worst of the storm this week, 157 million people across the US were living under winter storm warnings or weather advisories. The cold itself damaged or forced power suppliers offline, showing the need for grid modernisation in the US.

Up until about two weeks ago, winter was relatively mild across the US. January was the ninth warmest across the 48 contiguous states, with temperatures among the 10 warmest for the month in Washington, Montana, North Dakota, South Dakota, Minnesota, Michigan and Maine.

Judah Cohen, director of seasonal forecasting at Atmospheric and Environmental Research, says that climate change has increased the frequency with which the polar vortex weakens and allows the cold air to spill over into other regions. Regarding an increase in extreme weather events, the US has seen more severe thunderstorms and hail damage in the last decades.

In 2020, many parts of the world reached record-high temperatures. The Atlantic produced a record 30 hurricanes and tropical storms and extreme wildfires ripped through California and parts of Australia. Further, many insurance companies are dropping clients with homeowner policies in areas with increased risks of wildfires, sea level rise or other natural disasters, or they are significantly raising premiums.

In the last year 292 all-time hot records have been set, according to the National Centers for Environmental Information, compared to three low temperature extremes. Scientists repeatedly point to this to show the world is getting warmer.