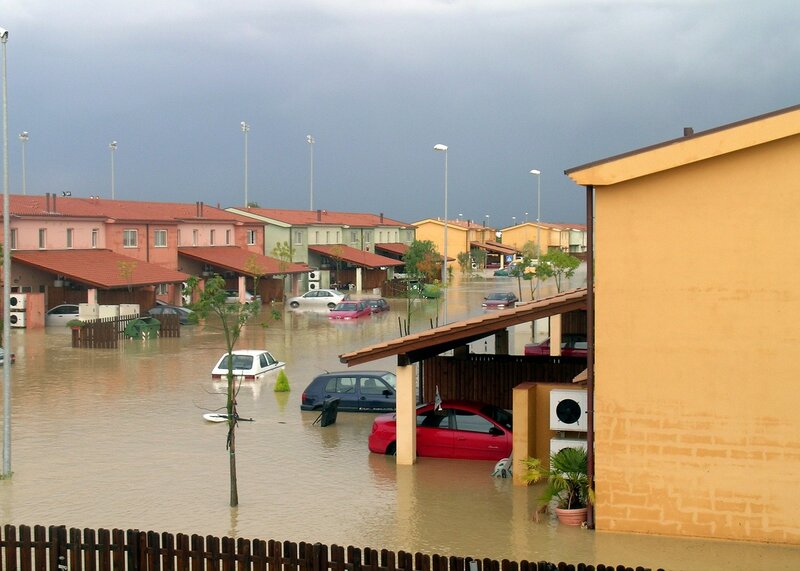 Insurance is getting more difficult for some US homeowners to obtain as a result of the impacts of the climate crisis, according to the Huffington Post and Marketplace. Additionally, many insurance companies are dropping clients with homeowner policies in areas with increased risks of wildfires, sea level rise or other natural disasters, or they are significantly raising premiums.

Michael Barry, head of media and public affairs for the Insurance Information Institute, says, “The insurance industry’s ability to assess the prospective risks a property faces has improved dramatically. Nonetheless, homeowners in hurricane- and wildfire-prone states pay for insurance coverage which reflects those risks. The cost of insurance is usually based on the actual- and in some instances, anticipated- insured losses a homeowner has incurred in that state.”

The climate crisis may also make home insurance more difficult to keep. A 2019 survey of insurance companies by the Deloitte Center for Financial Services found that more than half of insurance regulators said that “climate change was likely to have a high impact or an extremely high impact on coverage availability and underwriting assumptions.”

Naturally, these disasters have eaten into insurance companies’ profits in recent years. In the past, governments mandated coverage in certain areas of provided coverage themselves in some cases, but this appears to no longer be the case.

From 2017 to 2018, the number of homeowner policies not renewed by insurance companies rose 6% in areas of California with a high risk of wildfire. In areas where fires occurred, nonrenewals rose 10% from 2015 to 2017. These trends have been seen in Florida, Louisiana, Mississippi and Texas, which are areas that have been hit by hurricanes and flooding.

Because of this, affected homeowners are having to turn to bare-bones plans, like the California Fair Access to Insurance Requirements Plan, a plan that was created by insurance companies for those who can’t get coverage anywhere else. These plans can cost double or triple normal insurance policies; further, the FAIR plan in California imposed a 20% hike in April and is planning another double-digit increase for next year.

Amy Bach, executive director of the nonprofit United Policyholders, told Marketplace, “Affordability of home insurance in the face of climate change has become a huge issue in many states. Home insurance now is costing more in areas that are vulnerable to climate change, is harder to find and is worth less.”

Insuring against the effects of the climate crisis is becoming more complicated as the crisis accelerates, causing more frequent and severe storms and wildfires. In 2017 and 2018, US insurers paid out almost USD$25 billion in claims; after the Camp fire in 2018, the losses were so high that it forced a small insurance company out of business.

To reduce the chances of receiving a nonrenewal notice, according to experts, homeowners in high-risk areas should talk to their insurance agent about how to make their homes more resilient. This could include altering landscaping, securing loose items and clearing debris. More worryingly, homeowners in high-risk areas may have to move or prepare for a new reality. This problem will certainly not be unique to the US as the planet continues to warm. It is imperative that we stop emitting greenhouse gases or at the very least mitigate the effects that natural disasters could have on homes to reduce the amount of climate migrants who have to move elsewhere.